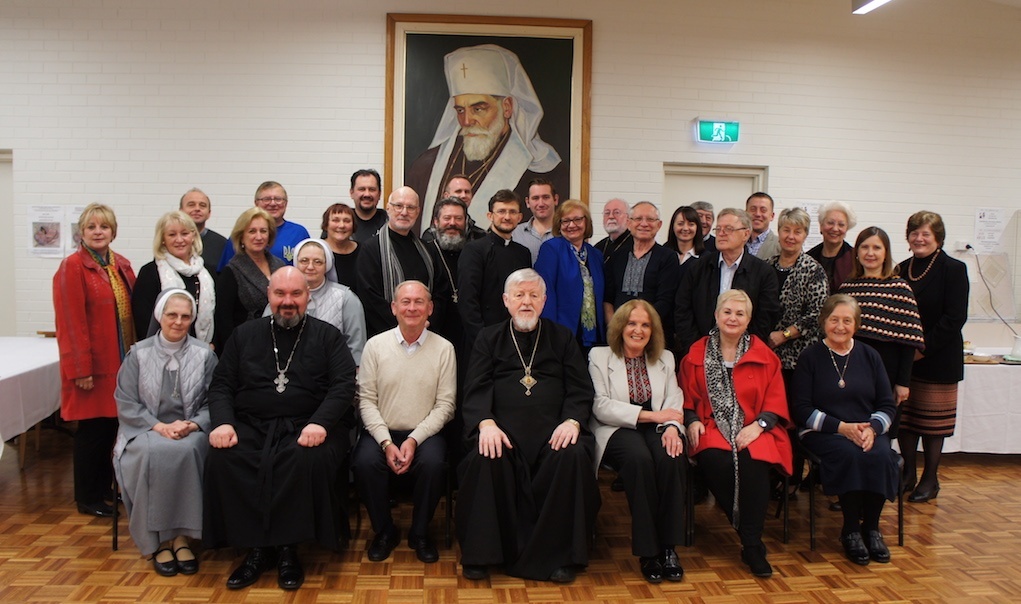 One of the oldest organizations in the Australian Ukrainian Catholic Eparchy is the Eparchial Pastoral Council. It was first organized in 1964 at a meeting in Melbourne. Its’ purpose was to be the umbrella organization for all the lay organizations in each of our parishes. In effect, it was the lay movement in our church. Our Eparchy is a world leader in the Ukrainian Church when it comes to organized lay people’s involvement. Its’ origins is in the Church Canons, but Bishop Ivan and our pioneers managed to make the Eparchial Pastoral Council an effective lay advisory organization which has helped our church to survive.

Since 1964 there have been many national gatherings and many changes in the issues which were discussed.  A case in point, this year’s general meeting which was held in Melbourne, June 10 and 11, had on the agenda topics which made the delegates from across Australia realize that our church is changing constantly and this is partly due to added government requirements in documentation and reporting in administration and the digital form of communication we are now facing.

Our church is changing constantly and this is partly due to added government requirements in documentation and reporting in administration and the digital form of communication we are now facing.

The first part of the meeting had an administrative element of the church leadership. For example, internet liability, privacy concerns, electronic banking, and mass media issues were discussed  . Half a day was also spent on youth issues. That is, the practical implementation of matters which were studied in Warbuton under Fr Mason’s, leadership. Fr Mason is a  lecturer at the Catholic University.  Our parishes are preparing for an active apostolate for the youth. 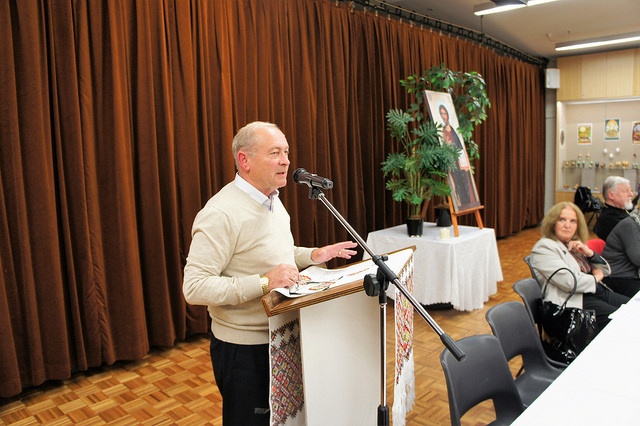 Bishop Peter also thanked the outgoing executive and paid special praise to Mrs Maru Jarockyj under whose leadership the Eparchial Pastoral Council has implemented and worked on many issues for the effective improvement of the church.

Mr Fedyszyn realizes that the church is constantly evolving. He noted in his acceptance speech, “The new team will not be better than the old one, it will not be worse, it will be different.”

We need to move forward with God’s blessing. The Lord has great plans for our Church. 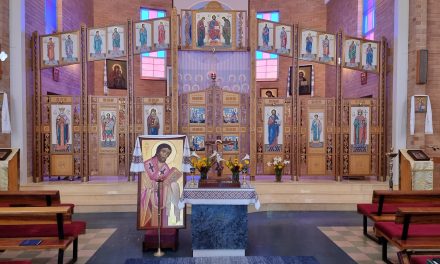 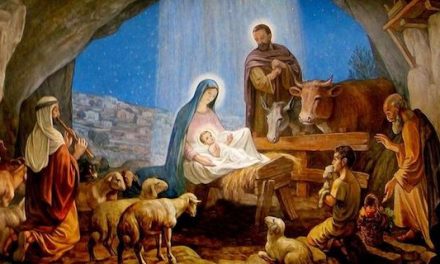 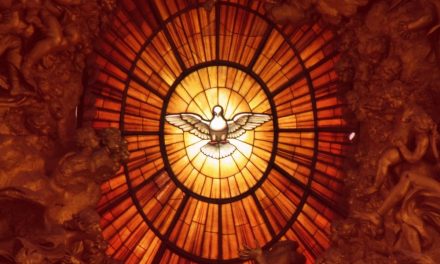