It would seem that only in the recent past, with the rise of atheism, have some people stopped believing in any form of life after death.

A study of all the world’s religions show evidence that people have always believed that there is a reward or punishment for our actions while we are alive. Not all religions agree on what heaven or hell actually are but most agree that there is a continuation of life after we are finished here on earth.

Being a Catholic, I find some religious beliefs strange.

Hinduism and Buddhism believe that we have another existence in the next life. You come back after death as another person or another thing.

Mormons believe in a three tiered heaven where the faithful are rewarded with heaven while the not so faithful are in a heavenly prison where they will be preached to by Spiritual missionaries who may yet convert them. Mormons believe in family reunion in heaven and mourn the lost souls who misbehaved in this world and therefore will be in a place where they can never return from.

Most Moslems believe in a heaven or hell and a last judgement which will happen on the last day. Their hell is literal and very painful. Heaven, and this shows the Islamic attitude towards women, is a place of endless spiritual and physical pleasure in the presence of Allah and beautiful servers of the opposite sex.

Many religions in the world are not clear on what afterlife is like but they believe it is connected with the divine. Voodooism from the Caribbean and Shintoism from Japan and certain Persian religions would be examples of this.

Jews mostly focus on this life on earth and do not really worry about the afterlife but there are elements of Orthodox Jews that believe in the “World to come!” Some Jews have argued that the dead will be resurrected after the Messiah comes. Jesus Christ is not the Messiah. They are waiting for the real Messiah.

I suppose you would ask what do we believe? Perhaps I should turn the question on you. What do you believe in your faith about afterlife? Do you know or do you care? I pray you care and that, if you do not know, you should make an effort to find out. 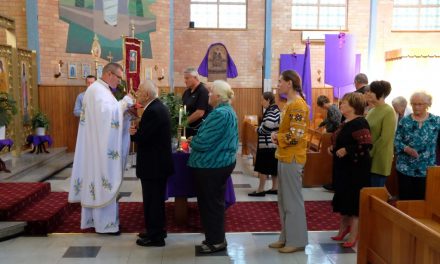 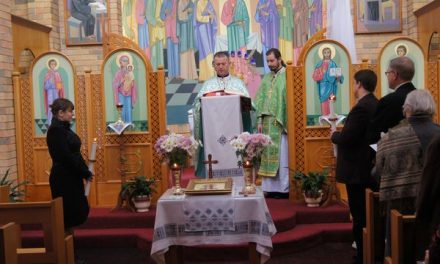 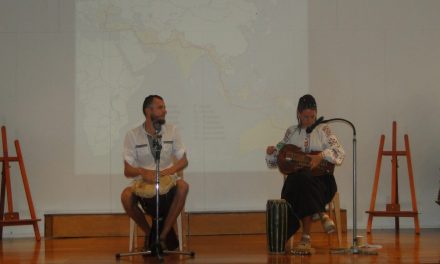