It is too simplistic to say that peace is the absence of war. There are many countries, states or even local groups or organizations which are not at war, but you might not describe them as living in Peace. Others parts of the world are experiencing all sorts of gross offences against their own citizens. The lack of peace includes not only armed conflicts, but also political, economic and social problems which are destructive to lives and families.

Our present Pope Frances, and his predecessors have repeatedly reminded us that we cannot have peace unless we produce authentic bonds of brotherhood, unless we fully realize that we have a common Father. True brotherhood amongst people presupposes and demands that we have a common Father. This way each person becomes a neighbour who cares for their fellow neighbour.

It was God, our Father, who gives us the vocation to live as brother and sisters and therefore take care of one other. After Cain killed Abel, the first thing that God asked Cain was, “where is your brother?” He replied. “I do not know.” (Gen. 4.9)

This brotherhood of mankind is the essential foundation of peace. Pope Paul VI said that peace depends on the “development of peoples.” This means social and economic development. Pope John Paul II said that peace was contained in our “duty of solidarity.” In other words the rich have to help the poor, because we are all children of the same Father. Poverty, hardship, marginalization, isolation and creating dependency are all a sign that people and nations fail to see and to love one another as brother and sister.

On the 4th September, 2013 Pope Francis wrote a letter to President Putin. In this letter he reminded the Russian President that “armed conflicts are always a deliberate negation of international harmony and create profound divisions and deep wounds which require many years to heal.”

A conversion of hearts is needed if peace is to be attained. We are all brothers and sisters and we cannot consider our neighbour as an enemy or an adversity. We must instead work together to overcome selfishness and the desire to dominate. 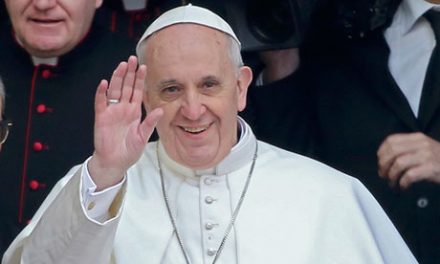 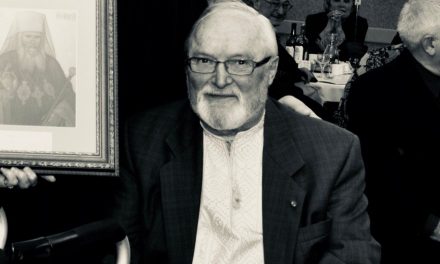