The history of Christianity is filled with horrible examples of persecution, wars, oppression, and prejudice. This violence was perpetrated against Christians and by Christians. More often than we care to admit it was often seen between Christians themselves.
In the very first days after the Resurrection of Jesus Christ, the Romans tried to eliminate all Christians. The catacombs are reminders of this. Later on, European Crusaders did violence to non-Christians. The Hundred Years war in Europe was a horrible example of fighting between Christians.
This scandal to God’s people still goes on today. So many today are ready to kill, maim and abuse in the name of God or at least their God.
Over twenty five years ago, in the Italian city of Assisi, Pope John Paul II led prayers of remembrance and repentance for all the violence committed in history by the Catholic Church itself against others in the name of God.
Pope Benedict XVI, recognizing the scandal and the sin of the Church in history, called leaders of most of the world’s faiths together to assist again in August 2011. There in front of all the inter faith delegates he said, “as a Christian, I want to say at this point; yes it is true, in the course of history, force was used in the name of the Christian faith. We acknowledge this with great shame”. He then went on to say “Violence never again! War never again! Terrorism never again!”
These words of the current Pope are really important because they are a good step on the road to a more peaceful future.
Many people say that they cannot believe in a church which has such a violent past. The past sins are true, but let us remember that we are all sinful people who are in constant need for repentance. No religion is without blame, and practising no religion at all is not an answer either, it is rather an escalation of the past, because that really means a return to the self-centeredness that led to the violence in the past.
The Pope went on to say, “It is the task of all who bear responsibility for the Christian faith to purify the religion of Christians again and again from its very heart so that it serves as an instrument of God’s peace in the world, despite the fallibility of humans”.
“The desire for happiness degenerates, for example, into unbridled, inhuman cravings, such as appear in the different forms of drug dependencies”.
The Pope is right. We ourselves form part of the violence problem unless we turn to God. As he added, “the absence of God leads to the decline of man and humanity”.
People who seek the truth are in fact seeking God. The church seeks God because it embraces peace. 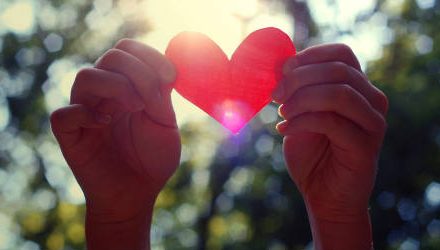 Bishop Peter: Words heard at a funeral – The last dance 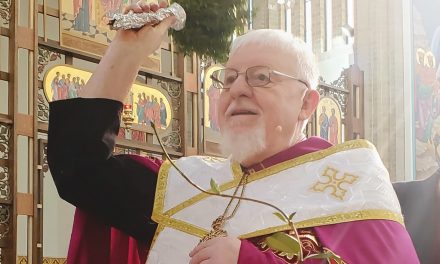 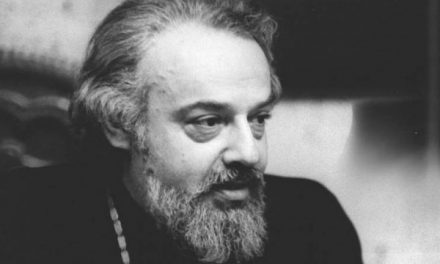