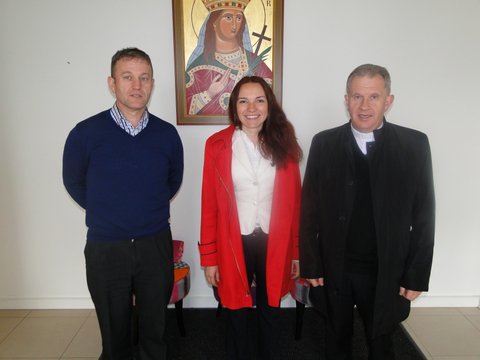 Ukraine and the former Soviet Union had a very extensive day care – Communist leaders wanted to totally educate children almost from birth so that the parents could be at work from 7:00 a.m. each day and the children would be educated as socialists. Today, Ukrainian day care institutions exist for the same reasons they do in Australia. The industry is very heavily regulated. The daily menu, for instance, is set by the government. There are a lot of inspections and day care is very expensive so that few parents can actually afford it. In Australian daily day care prices are totally out of reach of all except a few in Ukraine. The programmes and facilities are similarly in both countries. In Ukraine, few send their children to day care simply because of costs even though it would cost a few dollars a day. 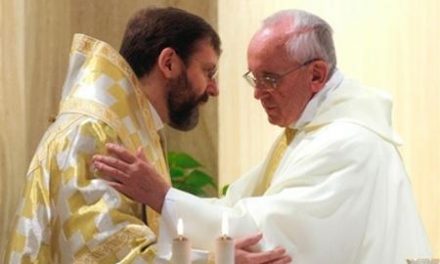 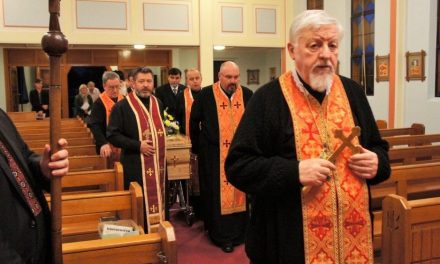 The Funeral of Father Danylo Novak 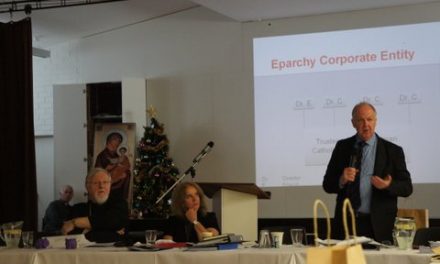 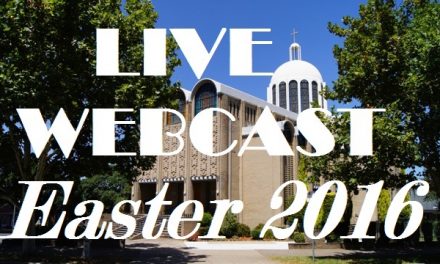 Easter live webcast from the Cathedral of Ss. Peter & Paul in Melbourne