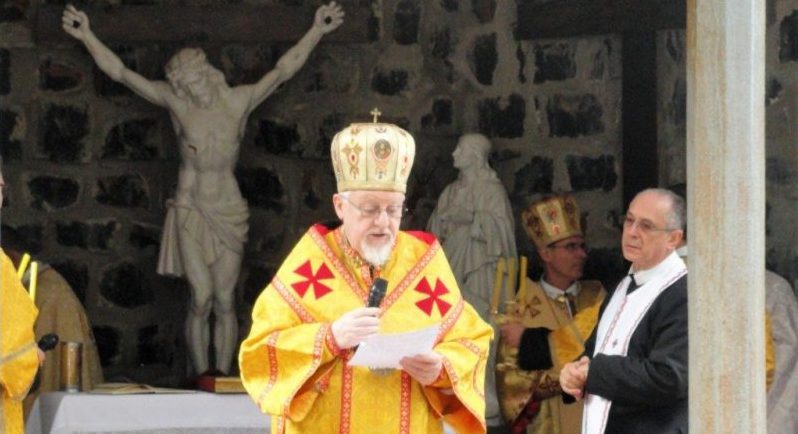 Ukrainian Basilian Order as we know it today are found in 1617. Various independent monasteries were united into a single religious congregation which was called the Order of St. Basil the Great (OSBM). St. Josaphat and Metropolitan Joseph Rutsky were the bishops who lead this reform 400 years ago.

This year the Basilian Order is celebrating its 400th anniversary. Bishop Peter Stasiuk, while on a recent Catechetical visit to Brazil, attended the Basilian Order’s Brazilian celebration in Iracema in the state of Santa Catarina. This year also marks the 120 year anniversary of the arrival of the Basilians to Brazil. Iracema was one of the first settlements where the priests and brothers worked. Basilians from across Brazil came for the celebrations as did a large crowd of Religious Sisters and lay people. 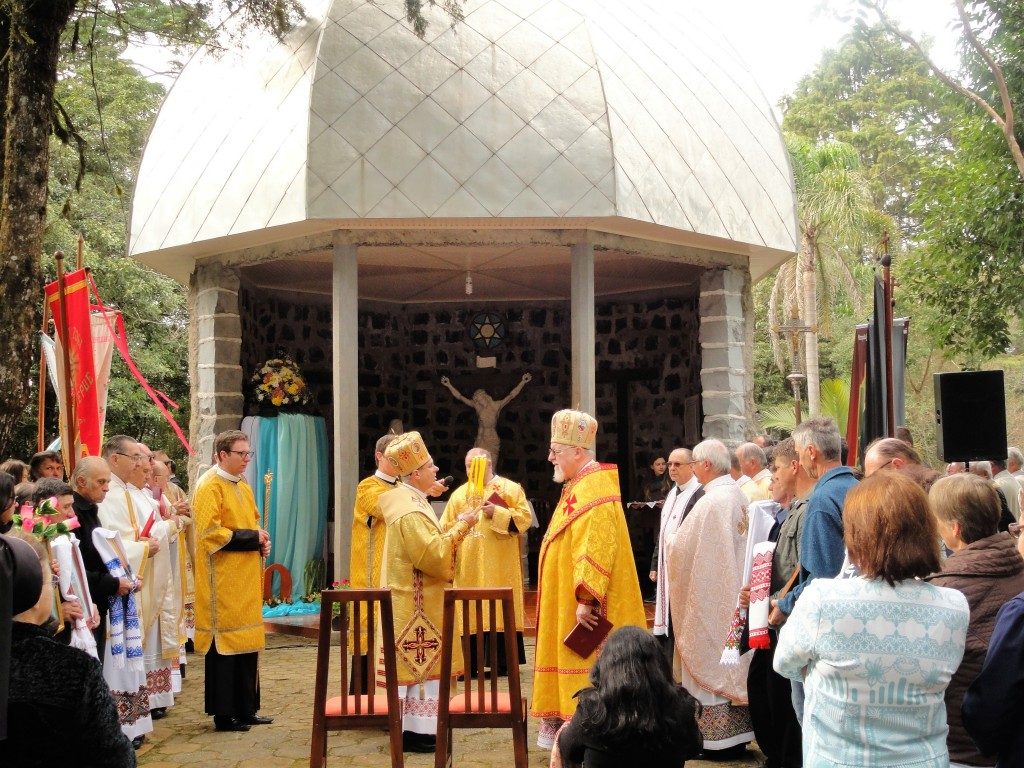 Bishop Peter in his address to those assembled said: “Today we thank God for the graces which have been bestowed on our church through the Order of St. Basil the Great. We can ask ourselves what would our Ukrainian church look like if the Basilians did not exist? What would the church in Brazil look like if they had not come to Brazil 120 years ago?

Would there even be a Ukrainian church today? St. Josaphat, a Basilian, worked to reunite our church with Rome in 1596. Metropolitan Andrei Sheptytsky, another Basilian, lead our church through the difficult times at the beginning of the last century. We have to remember the other Basilian Saints and Blesseds. Over the last 400 years, hundreds, if not thousands of priests, bishops, brothers served the church faithfully. They opened schools and seminaries. They built printing presses and served in many parishes.

They sent a large number of their very best missionaries to Brazil and also to Argentina, Canada, the United States, and other places. What would our church look like today if this did not happen?

Today we must also remember the work of the Basilians in creating, either alone, or with others, Religious Women’s Orders which have also served as missionaries in our church. Among these are the Basilian Sisters, the Sisters of Mary Immaculate, the Sisters of St. Ann, the Sisters of St. Joseph and, of course, the lay Institutes of Catechists who are so prominent in South America and now in other places. What would our church look like without these religious vocations?

As we mark these anniversaries, we must, in thanks giving, pray for new religious vocations to the Basilians, to all the women religious, and priests in Brazil and around the world.

When we look at the Basilians, we can be assured that God loves our Ukrainian Catholic Church and that He will never abandon it.” 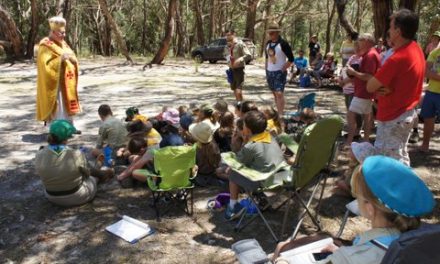 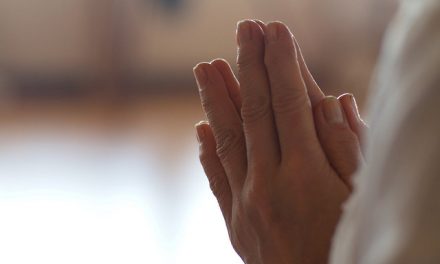 Prayers for use during the Coronavirus pandemic 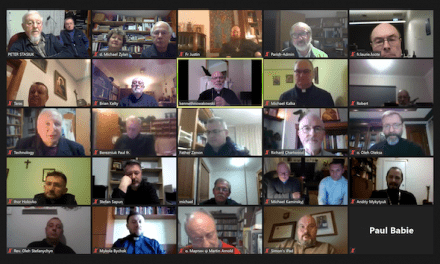 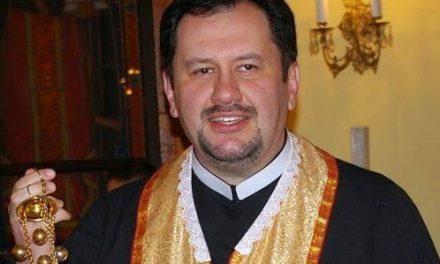