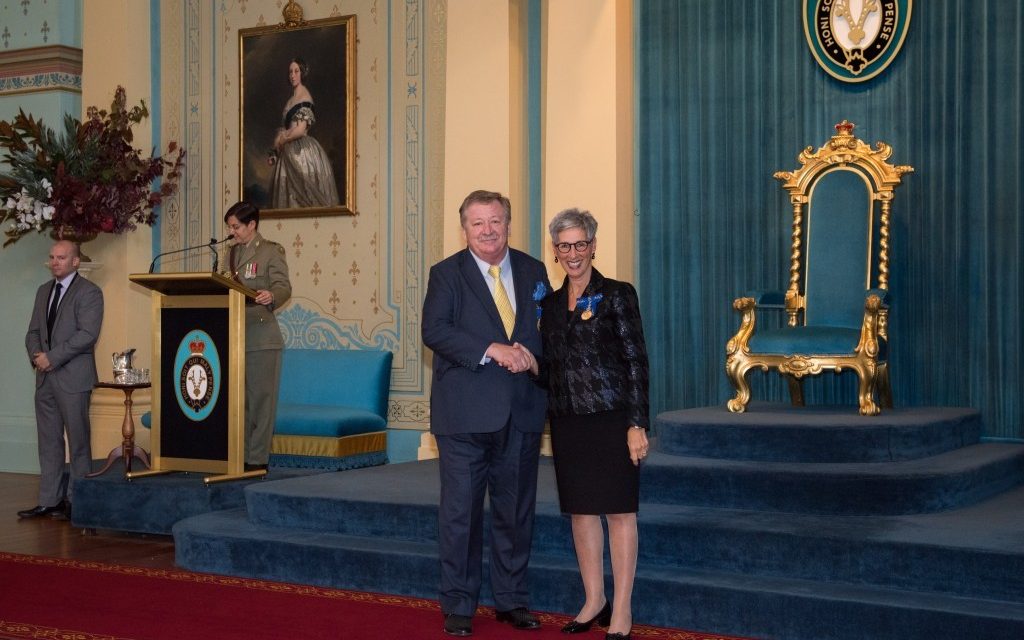 The Governor of Victoria, Her Excellency the Honourable Linda Dessau, on Friday April 15, 2016 investitured Victor Ivan Rudewych with his Order of Australia Medal (O.A.M.).

About 100 Victorians received their awards as well in 10 separate categories. There were about 400 guests in the Grand Hall for the occasion.

Victor’s wife, Marijka and his children Juliana and Timothy were present as well as Bishop Peter Stasiuk, who represented the Ukrainian community at the event.

After the ceremony Bishop Peter congratulated and thanked both Victor and Marijka on this award because he recognized that Herculean effort of support from the Rudewych family over the years has been a family effort. Victor was recognized by the Governor for “service to the Ukrainian Community of Victoria.”

Warrant Officer Class One, Peter Zajac, who grew up in Newborough, Victoria also received an O.A.M. in the Military Division. He was recognized for meritous performance of duties as Regimental Sergeant Major of the Defence Command Support Training Centre and Ceremonial.

After the ceremonies the “Ukrainians” in the hall got together for a little discussion and reminiscing. 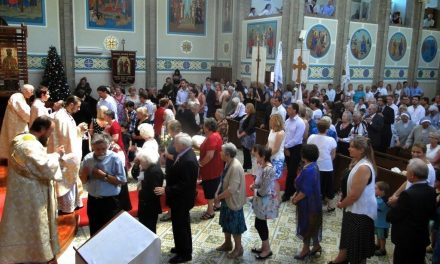 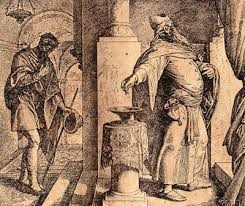 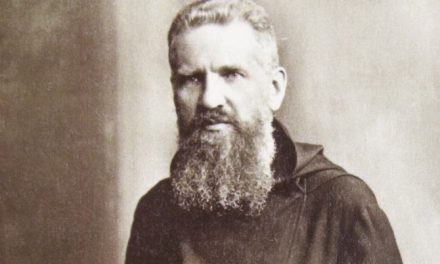