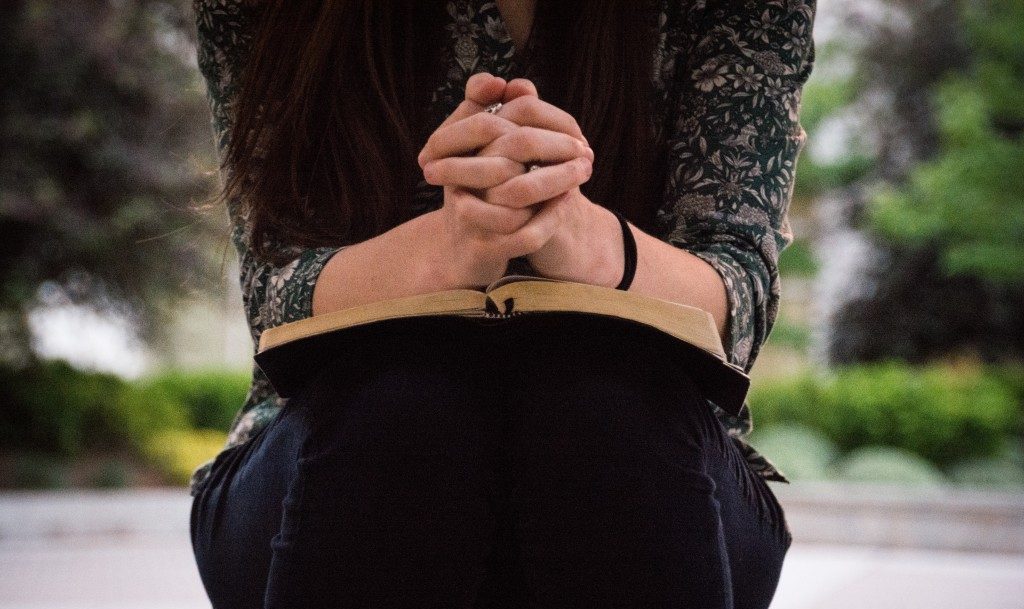 “So that you would know that the Son of Man has authority on earth to forgive sins, he said to the paralyzed man pick up your mat and go home.”  (Mt. 9.6)

We find it very easy today to ask the church “by whose authority do you do these things?”

All of this comes from the authority that God gave His Church, because Jesus Himself received it from His Heavenly Father.

There is a rebellion against authority today and it is nothing new. The evil spirit is trying to tell the world that God has no authority or place in this modern world. It started in the Garden of Eden with Adam and Eve. Today, the Church, Pope, Patriarch, priests, and all religious practice are all under a question mark. The devil casts doubt. He likes chaos. This rebellion unfortunately has become part of our modern culture and some people think that it is normal. Some authorities even promote it. We can see that there is chaos but this is not part of God’s plan.

Our God, the source of authority in this world, is counterculture. He came to change the revolt, and He does it in His own way though the church which He built.

He shows His authority by forgiving sins, healing the sick, and expelling demons. He brings the dead back from the grave. He Himself rose from the dead!

Instead of chaos, Our Lord shows His authority by love. He blessed children, carried people’s burdens. He experienced the Cross out of love for us.

He showed His authority by washing the feet of His disciples. Being God, He acted like a servant of all. He is humble.

Our God shows His authority, by giving us freedom, by not forcing anyone to believe. He does not overpower or overwhelm anyone. He wants us to choose Him through our faith.

Jesus comes into the world as a servant. His faithful are noticed by their service to others. That is why the church talks about the poor, the sick, the suffering, the oppressed. Jesus acts contrary to what the devil wants. Jesus wants that all would be free. We are made in His image and created to live in this world, but to prepare for the next, in the Kingdom of God.

He promised (Mt 16) that He would return, full of Glory and authority to judge the living and the dead. Let us pray that we may be found worthy when the day of judgement comes. 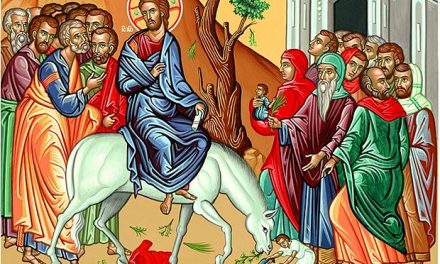 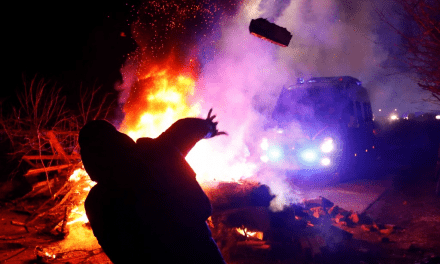 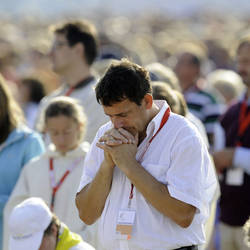