What is described in the “Apostolic Tradition” was the regular practice of the church for the first 200 years of its existence.  It was written down so that the early functions of the church could be passed on to future generations

It is interesting to note the details of the church some 1800 years ago.

The document says that they met before dawn on Sundays and “other” days.  This could be because of work or fear of persecution.  You have to remember that for the most part they practiced their faith under the fear of death.  It is very interesting also that in those days they could take the Eucharistic bread home with them to be consumed with the evening meal.  This practice was later stopped formally because of abuses.

Bishops were chosen because they were “pleasing to all the people”.  On a Sunday, bishops “gathered and laid hands” on the new bishop.  When ordaining a priest, the bishops and the rest of the priests present laid hands on him and said the prescribed prayers.  When a deacon was ordained, only the bishop would lay hands on him.

Women also come up in the writings.  They instruct that if a woman is to be given a church function, she is not to be ordained but her designation shall be given by a verbal order.  Hippolytus says that women “shall not conduct the Liturgy”.  “Ordination is given to the clergy because of the Liturgy”.  In other words you have to be ordained to celebrate the Divine Liturgy.

There is great detail in these documents about the baptism ceremony.  They talk about blessing the water.  Water must flow through the baptismal pool.  Water must be poured from above.  On the practical side, they say that if water is scarce, you use whatever water you can find.

Baptism was done with the clothes removed.  They must have baptised whole families at once because the children had to be baptised first.  If they could speak they had to speak for themselves.  If they were too young to speak, the parents or godparents could speak for them.  This certainly contradicts those of us today who sometimes want to delay baptism until the child can make an intelligent choice for his or herself.  This was never the practice in the early church.  Regarding baptism of adults and children, strict instructions were given not to wear any gold or silver while being baptised.

All those baptised, as we do today, had to repeat a form of the creed.  They had to renounce Satan three times.  Baptism was done “outside the church”.  In our older churches there were always rooms for baptism.  You only entered the church once you were baptised.

Even during those times, the books already talk about the fact that the priest was, to what they called, “to Eucharist”, the bread and wine (consecrate) and that Holy Communion was to be given to the one baptised and all those present. This is a very ancient practice which we have now reintroduced into the practice of our church.

This is interesting as well as important.  We belong to a very old tradition; one which we do not change at will.  Furthermore, what we do in our churches today, they obviously did at the time of the apostles. 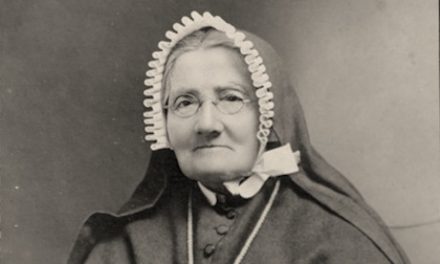 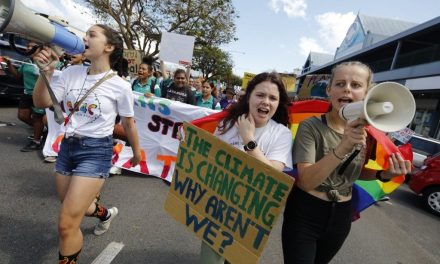 God’s Gift to us, not ours to Him