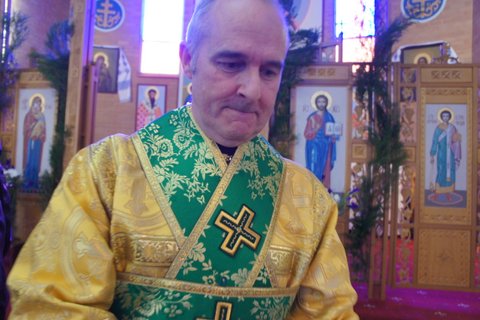 The consultors of the Eparchy decided on 3rd December 2013 that Perth parishioner subdeacon Richard Charlwood should be raised to the order of the deaconate on Sunday 16th March 2014. Bishop Peter Stasiuk will perform the ordination.

Previously, on Sunday 23rd June 2013, Richard was ordained a subdeacon in a very beautiful ceremony at the St. John the Baptist Ukrainian Catholic Church in Maylands, Western Australia. Since his ordination in June, Richard has been very active in the Ukrainian community in Perth. He has started Icon classes, led the Vision 2020 programme, and has served the Divine Liturgies and Vespers in the parish. After his ordination, he will have a more active role in the Ukrainian parish and will be a significant help for Fr. Wolodymyr Kalinecki and Sr. Nicodemia SSMI.

The deaconate in our church is a significant step. With this ordination, Richard becomes member of the clergy, a leader in our church. Our Eparchy is blessed that Richard is making this step. 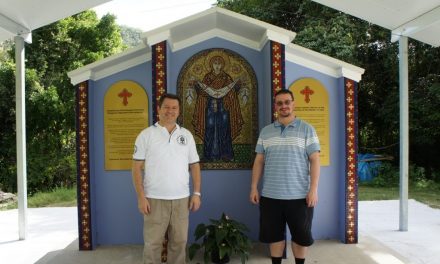 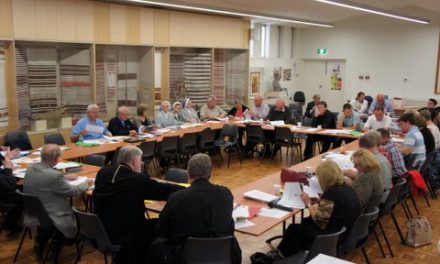