The word “peace maker” is only used once in the Bible in Mt.5:9.  It is used to mean – the one who reconciles quarrels.  Jesus is not on the side of violence.  He is saying that there is no way to peace except through peace making.

Recently we have seen world leaders saying that they would kill all the demonstrators in order to bring peace to the country.  Some countries put the word “peace keeper” on their bombs and missiles.  When all are dead we do not achieve a peace; we just breed new violence in the future.

The Gulf war killed over 200,000 people.  It did not bring peace toIraq; it created “control” over a nation.  That is what wars do; they are not a means of seeking peace.

Violence creates more violence.  That which looks like “peace” after the use of violence is only as good as the security system which is installed afterwards.  It’s interesting that one of the biggest job creating industries today is the security business.  There are machines, cameras and guards everywhere.  The best homes or even suburbs in some cases are all fenced in and monitored by cameras and security systems.  They all cost money and time and the seeming peace they create is very tentative.

Pope Paul VI said that there is no true peace without justice.We have all heard of the Holodomor.  Stalin was in fact trying to create control in a place he felt would threaten his socialist regime.  He was one of the most evil men in history, yet he sold his idea of murder in the name of his idea of peace.  Long ago theRoman Empirehad peace inRome(for a while) by killing off the opposition in the colonies.

Jesus is different.  He connects peace with justice and self-sacrifice, not in domination and exploitation. The false idea of peace is so dominant in the world today that peace makers are actually working outside the system.  Peace makers worry about other people not themselves.  Unfortunately, world authorities worry about themselves and their back pockets.  Have you noticed that so many world leaders have billions of dollars while their people are starving?

It is interesting that when people work with Jesus’ ideals, they can be seen by governments and leaders as dangerous, subversive, unpatriotic and enemies of the state.  We do not have to look too far to see examples of that.

One of the essentials of peace making is to recognise that all life is a gift from God.  God is the author of it and the maintainer of it.  People are made in the divine image.  We are icons of God.  If people have this inbuilt dignity, then they should also have the justice which is defined by God.

Dictators and self-centred people of power are, on the contrary, all about themselves. You may agree with what I am saying, but it is interesting to note that, while none of us are dictators or terrorists, we still sow the seeds of violence by shedding ourselves of our faith in God.  Far too often our self-centred life styles are the exact formula for violence towards others if only on a small scale. 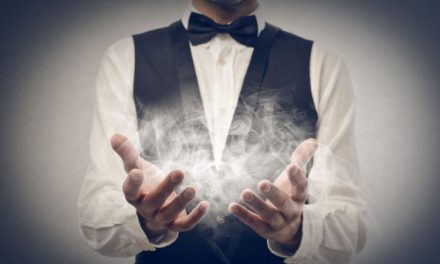