Marriage in a Ukrainian Catholic Church 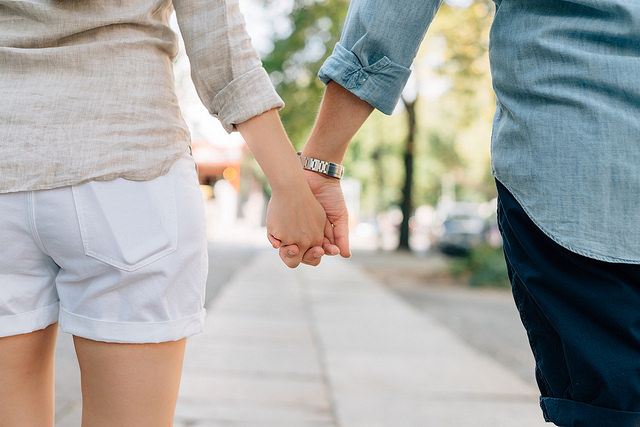 When we attend a wedding we witness a “mystery”. In church language, we call it a sacrament, but mystery is probably a better word for it. We see a lot of tradition and symbolic acts. We see processions and stages of the ceremony – actually two different services. One is a natural service, the betrothal at the door, and then the procession into the church to the altar of Christ for the Crowning ceremony.

The betrothal at the vestibule of the church is the natural or human marriage where the couple exchange promises of love and loyalty. We then proceed up the aisle to give marriage a new meaning. The couple at this point are not just another new small family left to their strengths and weaknesses, but they enter the temple to add the supernatural element to their marriage.

This is not a symbol – this is the entrance of two people united in marriage into the church of Christ. It is like the present world entering into the world to come; the human becoming the “sacred”.

This is shown through the symbol of crowning. The priest says, “O Lord and God, crown them with glory and honour”. Each family is indeed a kingdom, a little church and a mystery.

What we see in the marriage ceremony is that here is the beginning of a small kingdom which can be like the true kingdom of God. Who knows what the future will bring? Marriage is not easy or simple, but the building of this heavenly kingdom is an open possibility when we approach marriage in faith.

There will be difficult times, there will be beautiful times. But if the couple stay king and queen to each other despite the difficulties of life, they will have learned their lessons of the marriage ceremony very well.

If in many years, someone sees the couple as an elderly couple, sitting on a park bench, holding each other’s hands and looking into each other’s eyes, they will know that they are in fact sharing the peace and joy of marriage in Christ.

There are three people of importance at the wedding ceremony. They are the groom, bride, and Jesus Christ. The priest, family, and friends are only witnesses to this mystery which unfolds before us.

The real mystery of marriage is not until death parts them but until it unites the three of them, the groom, the bride, and Jesus Christ completely in eternity. The procession into church is exactly that – proceeding into God’s Kingdom, where they will be crowned with glory.

When the priest removes the crowns he says, “Receive their crowns into you Kingdom”. In other words, may this marriage grow into perfect love which alone can only come from God!

At this point in the wedding ceremony, the couple are given the chalice, the common cup which contains wine the priest has blessed.

Here again the symbolic cup, which can in fact be the Holy Eucharist if the marriage ceremony is celebrated during a Divine Liturgy, symbolises the union of the groom, bride and Jesus Christ. They enter into perfect communion with each other. They become one with the Divine for the sake of the kingdom.

Immediately after this, in order to stress this fact even more, the couple are led around the altar table three times in a circle. The journey of marriage has begun in joy but always with Christ in the middle of their lives.

God is not an option in this marriage. He is the only chance the couple have to make it work. Marriage is not easy as we all know. Today 40% of marriages fail and this is almost directly because of the absence of God and the presence of sin in couple’s lives. We have no need to worry. In church we call in all the supernatural forces that we are able to help us. We also promise to keep a constant contact with the source of Divine power through our prayers.

Marriage and the Social Media 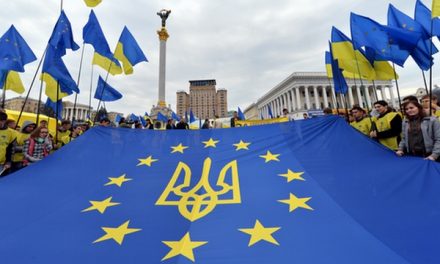 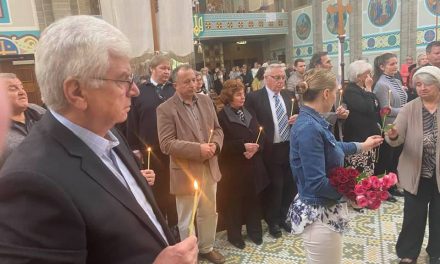