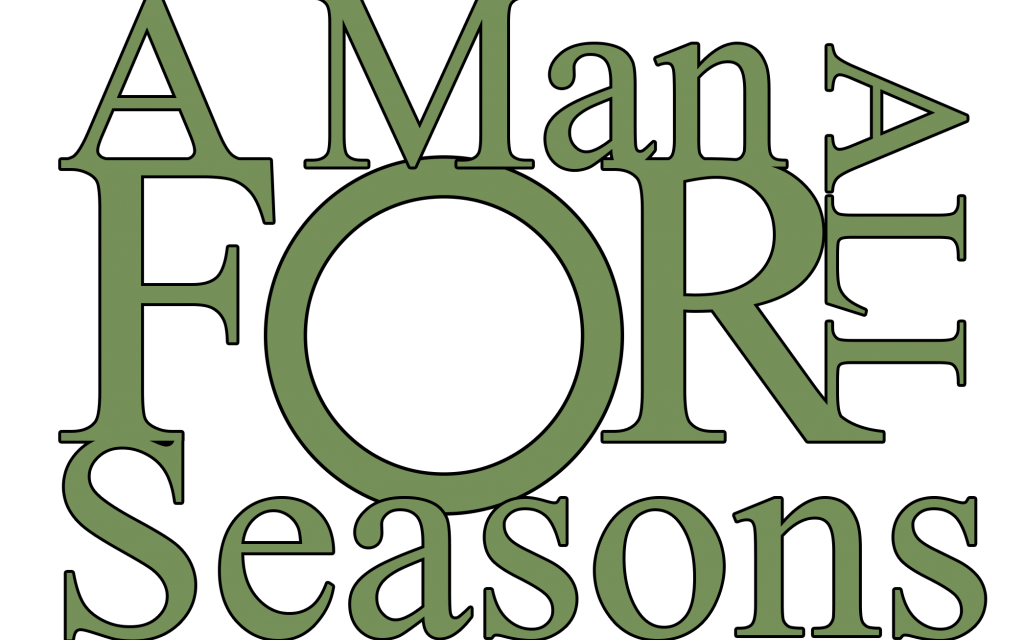 Most educated people have heard the phrase: “A Man for All Seasons”, coined by Desiderius Erasmus, the Dutch humanist, as an epitaph for his friend, Sir Thomas More (1477 – 1535). The 1966 multi-Academy Award motion picture of the same name, resurrected in the mind of modern man, who More was. For those who have forgotten, Thomas More was like Erasmus, a humanist. At one time he headed the Star Chamber, was Mayor of London, Chancellor of Oxford and Cambridge universities, the author of a philosophical classic, ‘Utopia’, and Chancellor of England during the reign of Henry the Eighth. A dedicated Catholic, More died as a prisoner of conscience when he refused to sign the Act of Succession. Maintaining his silence in order not to give his prosecutors cause of finding him guilty of High Treason, More was eventually sent to the scaffold, after Richard Rich, then Attorney General for Wales, lied on oath that More had denied the King’s title. More was beheaded and his head was placed on Traitor’s Gate at the Tower of London, for a month. After the month, his eldest child, Margaret (Meg) Roper asked for her father’s head and took the head back to Canterbury, where she was now living, and buried it in her husband’s family vault in the Church of St. Dunstan – where it is still interred to this day. As for More’s body, it was buried within the confines of the Tower of London.

So let us skip a few hundred years.

It is now 1935. More has recently been canonized a Saint, and to commemorate this event, his body is now buried in a beautiful marble tomb under the Tower Chapel. The tomb is photographed many times and becomes part of the staple diet of tourist attractions found in the Tower of London. Eventually one of these tourist guidebooks of the Tower is given to me by my maternal grandmother in the 1970’s , and I keep it for a decade or two.

In July 1996 while I was studying at the University of Uppsala, I decided to take a break, and fly to England to spend some time with my cousins in Canterbury. St. Dunstan’s Church is only a matter of a few hundred metres from where my Aunt lives, so most days I walked to the Church and prayed at the tomb where More’s head is interred. Not being a great fan of big cities, on the four occasions that I had previously been to Canterbury, I had avoided London. But in 1996, I decided to travel to London, to the Tower, in order to pray at the tomb of St. Thomas More. So traveling by train I arrived at Victoria Station, and made the long walk to the Tower of London. For me this was a pilgrimage. Paying the entry fee into the Tower, I walked immediately to the Chapel. Outside the Chapel was a Beefeater. I asked him as to how one can access St. Thomas More’s tomb. His gruff reply was: “You can’t!” I questioned him as to why not – and he replied: “No one is allowed access!” My next comment was that I thought that this was a great shame, as Thomas More was one of the greatest Englishmen who ever lived. The Beefeater responded sharply: “He was a traitor!” I retorted that we had a difference of opinion – he replied: “No! We have a difference of religion.” It began to rain, and there was no direct cover. The Beefeater stood with his hands behind his back. I then asked again whether or not I would have a chance to see the tomb, as I had come as a pilgrim, and did not want to see anything else in the Tower. The Beefeater told me that his shift was now finishing and I could try my luck with the next Beefeater, who came on in another hour. I stood in the rain for an hour. So try I did – enter Beefeater Number Two. I must be circumspect for reasons that will become evident in not wishing to identify Beefeater Number Two. When the second Beefeater came on his shift, I did not ask him any question but followed the other tourists into the Chapel. The Beefeater gave a lecture about the Chapel and who was buried in the Chapel – but not under it.  At the conclusion of this lecture, I did not move off the pew, but I heard the conversations that ensued. A Japanese tourist asked to see the tomb of St. Thomas More. He was politely brushed off. Then an Italian man asked the same question, and he too was told that he could not see the tomb. The party of about ten tourists then began to walk down the hill away from the Chapel. At this point as the Beefeater went to close the Chapel door, he noticed me still seated at the back of the Chapel. Kindly enough he told me that he wished to close the Chapel door. I then stood up to walk toward him. Getting to the door of the Chapel I explained to him, how I was a pilgrim, who had traveled from Australia, and wished to see St. Thomas More’s tomb. I told him that I knew the tomb was located under the Chapel, and only wanted to pray at the tomb. I had not come to see the Crown Jewels, or any of the macabre torture devices. The Beefeater looked at me and saw that I was genuine. He then spoke to me and told me that he would let me see the tomb. He walked down a number of steps, unlocked a large door for me – and handed me a torch. He told me the direction to walk, and so I did. After about 25 metres or so, I found the tomb; exquisite marble – with a bust of More on the sarcophagus. As I stood before the tomb, all I could say was: “Poor St. Thomas – after so many years you are still under lock and key in a dungeon.” Aware that the Beefeater was waiting above, I spent only a few moments at the tomb and walked back up and thanked him. But I did ask him the question: “Why is such a tomb not open to the public?” The answer I received shocked me. The Beefeater said: “The new Chaplain of the Tower, is an Orange Man from Belfast, and he has forbidden any people venerating St. Thomas More.”

So there it was. At St. Dunstan’s Church, an Anglican Church in Canterbury, a beautiful stained glass window of St. Thomas More looks over the burial place of the remains of William and Margaret Roper – and Thomas More’s head. Yet at the Tower of London – there is but deathly silence, nay, more than that – a complete rejection of the More’s life. In a land that has given us Shakespeare and Dickens, a land that has spawned other great nations; it stunned me that such pitiful, primitive sectarianism still existed. The bias and prejudice of one man was attempting to eclipse the universal memory of another. As a Catholic, with three Anglican god-children, I stood and shook my head in abject disbelief. Incensed, I wrote a letter of complaint to the then Prime Minister, Tony Blair. I received no reply. I also wondered, if the Marshal of England, the Duke of Norfolk, who is a Catholic, would have been refused entry to the tomb.

What is my advice to conclude this Reflection? Well dear Reader, if ever you find yourself at the Tower of London, insist as a free person to pay homage at the tomb of a man, who died for nothing else but for his freedom of conscience – a man who understood only too well that for evil to succeed, all it takes is for good men and women to do nothing. For your part do as Fredrick Douglas once cried: “Agitate! Agitate! Agitate!” 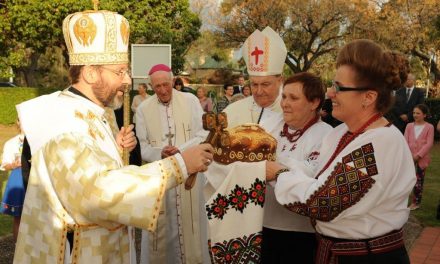 His Beatitude Patriarch Sviatoslav in Adelaide 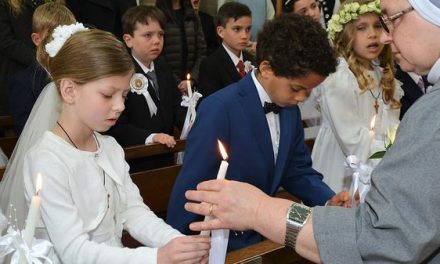 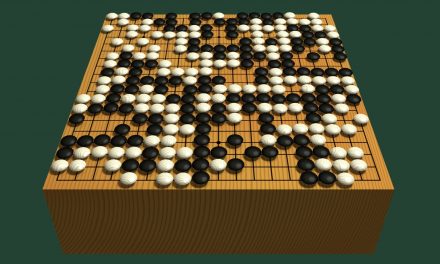