Ukrainians started arriving inCanadaabout 120 years ago.  By 1930 there were well over a quarter of a million Ukrainians inCanada.  The times and circumstances were certainly different to any more recent movement of Ukrainians.  It was the 1890s.  The First World War was already being planned.

These immigrants did not have the benefits of modern communication equipment.  Horse and carriage were the main means of transport.  Money was very scarce.   They were scattered throughout a vast underdeveloped country with virtually no infrastructure.  Prejudices against them were fierce.

Much more can be said about these immigrants.  In the first few years they probably did not see a priest or a sister. They had little political or religious leadership amongst them and anyone who took on the responsibility was self taught.  Numerous leaders tried their best, but they came and went. You could say that there was a leadership vacuum in the community and history reveals the consequences.  After all, everyone was just trying to survive as best they could.

Religiously, up to four local Protestant Churches tried to assimilate the newly arrived Ukrainians.  Other ethnic groups e.g. Russians, sent leaders to further split the population.  The people themselves created various factions among themselves.  Numerous independent pseudo-churches sprang up.  Farmers ordained each other to create leadership.  The communists tried to turn everyone into atheists. It certainly was a time of instability.

But the people brought a deep faith fromUkraineand they adhered to it as best they could.  Roman Catholic missionaries fromBelgiumaccepted the Ukrainian rite.  Then more priests arrived fromUkraine.  Things started to look better.

History states that the person who made the biggest difference inCanadaamongst this predominantly Ukrainian Catholic population was none other than Metropolitan Andrew Sheptytsky ofUkraine.  He visitedCanadafor the first time in 1910 and stayed for a while.  He is single-handedly given credit for uniting the people around the church again.

When he returned toUkrainehe wrote a book called “The Canadian Ruthenian” which was 95 pages in length.  It was very wise and popular book.  His visit and book cleared up a lot of the confusion.  Indeed, he did more. He made sure a bishop was sent toCanada.  Bishop Nikita Budka, a prefect from the Seminary in Lviv, came toCanadain December 1912 and he made a big difference.  Now at least there was leadership and the clergy comprising of priests, sisters and brothers started to arrive.  The problems did not go away but now there was some direction.

Metropolitan Sheptytsky came back toCanadaa second time in 1921.  This second visit was to a church which already had a structure and to a community which was being integrated into Canadian society.

Bishop Budka was betrayed by his many enemies.  He was accused of being anti-Canadian. After his arrest and subsequent release he returned toUkraine.  Pope John Paul II recently beatified him a martyr of our church.  Bishop Budka died inKazakhstan.

As we compare notes with our Australian experience, we certainly must thank God for the leadership our people received here from Bishop Ivan Prashko and all the pioneer clergy in our early history.  We should also thank our own community leaders who had the strength to organise our people into the Ukrainian community we are now.

Vision and leadership make a huge difference to any ethnic community. 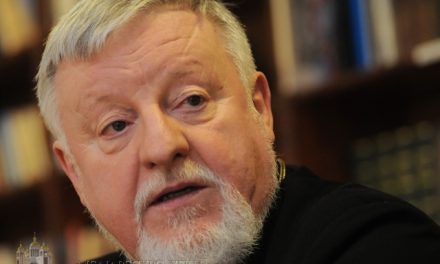 What is Your Gift? 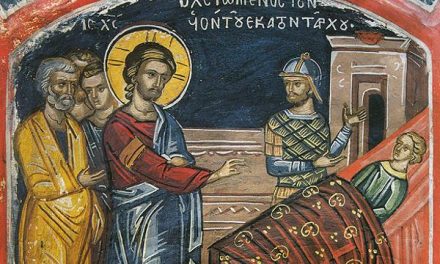