One of the ecumenical leaders of Australiawas at a reception hosted by the Premier of N.S.W. during World Youth Day 2008 (WYD08).  He said, “WYD is a great and holy occasion, do not be surprised that the evil one knows this.  He will do all in his power to destroy the good which is being done”.  Hearing this, I said to myself, “Isn’t that true”!

WYD was indeed a tremendously successful celebration of faith.  The streets ofSydneywere safe during those few days.  As the taxi drivers themselves told me on a number of occasions, “look, there are no drunkards on the streets, there are no fights and you can’t see the drug addicts”.  This was only part of the story.  Here inMelbourne, as well as inSydney, you could feel the joy, the happiness and the brotherhood amongst the young people.

The Way of the Cross deeply moved young people.  The Pope’s words were listened to intently.  The catechesis sessions were all very well attended.  The power of the Holy Spirit was present.

Yet, there was the other side of the story which could easily be seen in the mass media.  While on the one hand, it was an attempt to create an opposing view, but in reality, we witnessed an old fashioned feast of anti-Catholicism.  From the very beginning some of the media decided that they were going to be negative.  Eventually this got so obvious that it can only be described as Catholic-bashing.

Sexual abuse is a condemned evil.  The Pope and the whole church are profoundly sorry that it has happened within the church.  There is no excuse or justification for it.  However, these issues were brought to our attention daily, not in the context of new information, but rather issues from the past.  One got the impression that the Catholic Church was the only religious group that had this problem.  It seemed that no other sector of society was ever guilty of any of this.

My profound sympathy goes to those who were abused.  It seems that the WYD events underlined another level of abuse for these victims, namely from the media.  All the recent emphasis on the victims must be viewed as exploitation by the media.  Somehow, selling newspapers and getting ratings at the cost of the victims is seen as an acceptable tactic.

That was one matter.  But there were the other issues – traffic, planning, police, budgets etc.  Everything seemed to be wrong.  The constant and endless pressure from some in the media can only be seen as a return to some of the sentiments which used to abound in this country in our early history.  WYD was a huge undertaking; there were unfortunate incidents, but the overall opinion was that it was a tremendous success.

When things did go well and in fact, really well, the same media, in editorial comments on a number of occasions, speculated that the Catholic Church only wanted nice things said about her and that was not the role of the media.  It seems that being negative is more within that definition.

Christians, indeed young Catholics, must survive in their faith in this country despite the evil with which they are bombarded in the media.  The Holy Father calledAustraliaone of the most secularised countries in the world.  It seems that secularism and Godlessness is the preferred state of some.  The church and faith seem to be, as seen by some, “the opinion” of the people.

The love of God is the only salvation for people in pain.  Yet the media undermines this faith and thus abuses them for its’ own questionable motives.  Pope Benedict recently called for a need of a new code of ethics for the media.  His words should now be further examined again.

It is never easy to live a Christian life in a secular society.  WYD08 highlighted some of these difficulties.  However, WYD, despite all of this, ended on a very powerful, positive note.  The Holy Spirit did come and we received His power.  It is up to us to acknowledge this gift and to use it to build our community and especially, to strengthen the faith of our youth. 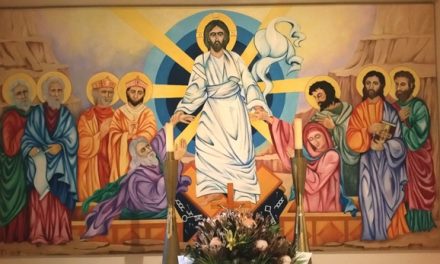 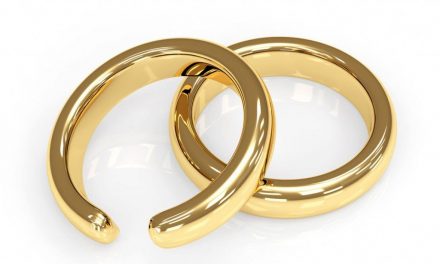 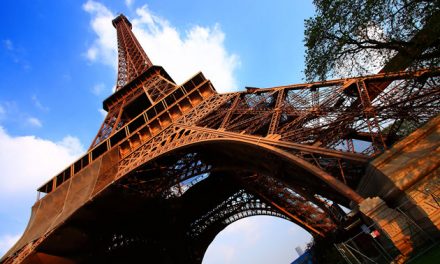