Is Your Marriage going well?

It seems that a lot of people study various aspects of marriage.  That is a good thing.  They do reveal a lot of very interesting observations about the health of marriage relationships.  I will share some recent research about signs which indicate if a marriage is healthy or not.

So, how can you tell that your marriage is going along quite well?  Consider these points.  When you say or do something that hurts your spouse, you say that you are sorry and really mean it.  You look at conflicts as a means of solving problems – they are not for bad mouthing your spouse.  You keep connected to each other.  You know the details of each others lives and hopes, therefore, you can tell each other what you really feel even when it is very difficult to do so.  You like each other and you often say so.  This is a means of keeping your friendship warm and lively; compliments and encouragement are common place.  You know that criticism is not what you are married for, therefore, you give each other credit when things go well.  When they go wrong you do not consider it as your spouse’s attempt to hurt you. If something is important for one then it is important for the marriage, even when you disagree with each other’s view.  One other thing, a marriage is going well when problems arise and you look at your part of the problem rather than blaming your spouse for their part.

On the other hand a marriage is starting to fall apart when you see the following warning signs.

Every marriage has its ups and downs, but if the ups and downs are very common place then this is a first sign that there are problems.  Similarly something is wrong when criticism becomes far easier than paying a compliment.  Also instead of just complaining one of the partners attacks or blames their spouse personally e.g. accusing them of becoming selfish and uncaring.  There is danger when complaints switch from what happened to who is to blame.  It is not a good sign when coldness, sarcasm, sneering, sniping, putdowns or the silent treatment are becoming a regular occurrence, or when proving who is wrong becomes the contentious point instead of fixing the issue.  When conversations are full of attacks or when one feels that it is pointless to express themselves, then again there is a serious problem developing.

So what do you do when these warning signs occur?  If you really value your relationship then you should consider how badly you want to keep the marriage healthy and take steps to make it work.  Each time a potential negative element crops up then it would be a good idea to concentrate on the items which were included in the first part, namely making the marriage work.  Marriage is life and it is a living organism.  It needs to be fed and nourished. 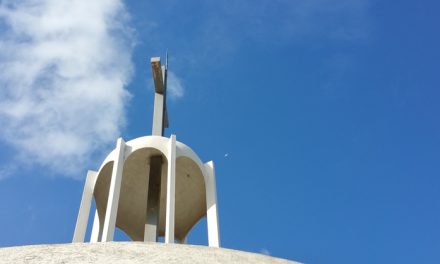 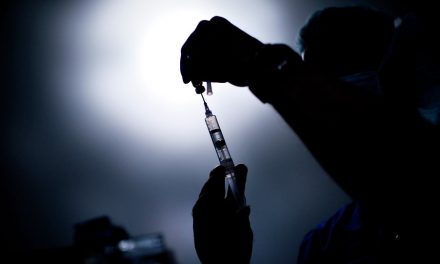 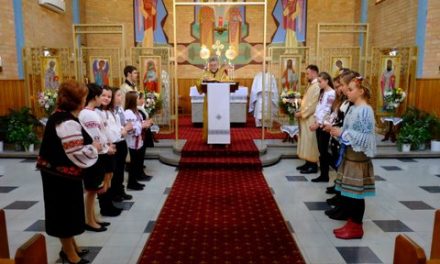