The biggest drug problem in the world today is alcoholism.  It affects every country, culture and almost every family.  In fact it is a major problem amongst us as well even though we may not believe this.

Let us talk about our own community.  Some may argue that we have for or five alcoholics in all ofAustralia.  They may say that it’s all a matter of being able to “hold your liquor” or not being able to hold it.  Presumably holding one’s liquor is good and desirable, while not holding liquor is a shameful thing and represents a major problem.

The facts are different.  An American researcher fromSan Diegoin the American Journal of Psychiatry says that “a low level of response to alcohol has a fourfold increase risk of alcoholism”.

“Holding your liquor” is not just drinking all evening without drawing attention to yourself.  It is actually part of the pattern that drinkers follow until they can no longer hold their drinks and exhibit the famous signs of being out of control.

How long drinkers can stay at the stage of holding their liquor varies with every person, but regular drinking leads to the development of the progressive disease called alcoholism.  Yes, alcoholism is a disease like cancer which left unchecked leads to very bad health and eventually to a very painful death.

The A.C.T. government inAustraliateaches about the signs or the road to alcoholism.  The first point they make is that a signal of alcoholism starts with the increasing tolerance to the effects of alcohol.  They then list a growing pre-occupation with, or an interest in, drinking i.e drinking alone, drinking before an activity where there will be drinking and also simply enjoying drinking.  They conclude with a very common fact.  Alcoholics resent and dispute that people tell them that there is a problem.  All alcoholics deny that they have, or there is, a problem.

The famous Mayo Clinic in theUSAconfirms all these points and adds a few of their own.  They say, “Alcoholism is a chronic disease that makes your body dependant on alcohol.  You may be obsessed with alcohol and cannot control how much you drink even though drinking is causing you serious problems with your relationships, health, work and finances”.

It is a disease.  It causes puffy eyes, blotchy complexion, night tremors, night sweats, family problems, car accidents, blackouts and memory gaps.  It causes liver and brain damage, nerve damage, impotency, social problems, anxiety, depression and loss of control.  There is no good news about it.

The Mayo Clinic offers a short self test on alcoholism.  If you answer to the affirmative on two or more of the following points, be assured that there is already a serious problem.

Do you feel a need to drink when you get up in the morning or do you often drink beforenoon? 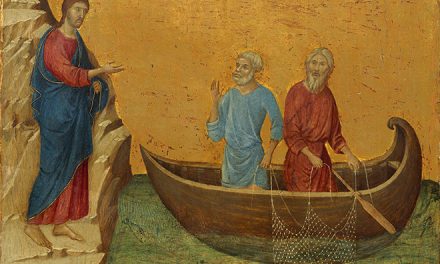