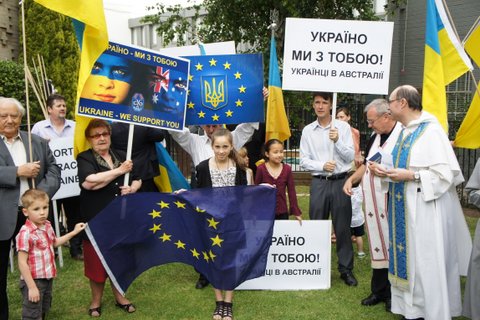 A couple hundred people gathered in front of the Ukrainian Catholic Cathedral at North Melbourne on Saturday, 7th December, and Sunday, 8th December 2013. The crowd had a different composition on each day. Saturday’s crowd was mostly young people, while the older ones were present on Sunday. The message and theme on each day was the same. Democracy, peace, justice, European Union, and an end to violence.

A plea was made for the present Ukrainian Government to listen to the voice of the people.

The gathering was led by Mr. Michael Moravski, the chairman of the Ukrainian Community in Victoria. Mr Stefan Romaniw, the chair of the Australian Federation of Ukrainian Organizations, addressed both rallys. He had returned from the Maidan in Kyiv only that Saturday morning. He spoke about the peaceful protests which were drawing huge crowds all over Ukraine and also of the beatings and brutalities he witness on the Maidan. He urged those present and all people around the world to pray for a peaceful and just solution to the problem which has touched so many in Australia.

Bishop Peter Stasiuk and about 15 priests, deacons, subdeacons and religious lead the assembly in a very touching prayer service. Metropolitan Andrei Sheptytsky’s prayer for Ukraine was read. It is simply amazing that this prayer, written about 100 years ago, still speaks to the heart and soul of today’s Ukrainians and our modern difficulties.

Holy Mother of God, intercede for Ukraine before you son Jesus Christ. 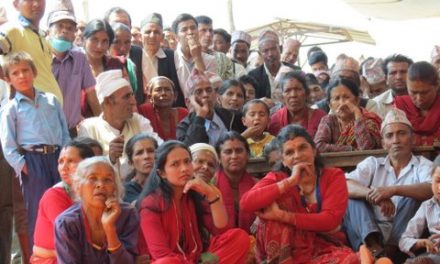 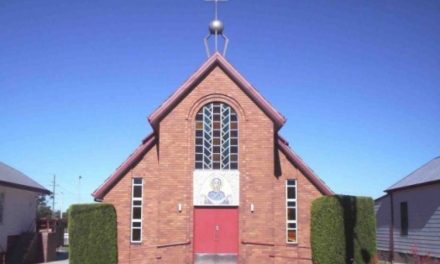