The French economist Anne-Robert-Jacques Turgot (1727 – 1781), the Baron de Laune, a favourite of Thomas Jefferson, once wrote that at the very centre of all economic activity is the human person. According to Turgot, take man from out of the four factors of production: land, labour, capital and enterprise – and the four factors disappear. This may sound extreme, but on close inspection Turgot is obviously correct. For although in the case of land (all the God given gifts of nature), land would not cease in essence to exist – but without man, land would have no value; for there would be no scarcity brought about by the attempt to fulfill society’s wants and needs. It goes without saying that there would be no capital (the produced means of production), for there would be no person to produce capital – and finally in the absence of land, labour and capital – there would be need of entrepreneurs. Gold would just be another metal, diamonds would have no value, for what animal could eat a diamond – and prime real estate, would be just another piece of dirt for animals to forage through. Man is at the core of economics. Following from this it is because of man that money is required so as to provide some medium of exchange. From this we deduce – money is made for the service of man – man is not made for the service of money; for man still has meaning without money – but money only has meaning because of man.

Exploring this topic further, on May the 16th, 2013, Pope Francis speaking from the Vatican announced that money has become the idol of modern man. Pope Francis stated: “Our human family is presently experiencing something of a turning point in its own history, if we consider the advances made in various areas. We can only praise the positive achievements which contribute to the authentic welfare of mankind, in fields such as those of health, education and communications. At the same time, we must also acknowledge that the majority of the men and women of our time continue to live daily in situations of insecurity, with dire consequences. Certain pathologies are increasing, with their psychological consequences; fear and desperation grip the hearts of many people, even in the so-called rich countries; the joy of life is diminishing; indecency and violence are on the rise; poverty is becoming more and more evident. People have to struggle to live and, frequently, to live in an undignified way.”

The Pope concluded that it is “our relationship with money, and our acceptance of its power over ourselves and our society” that lies at the heart of humanity’s crisis. In the West, at least we have replaced the human person, with a new golden calf, as Pope Francis describes, a ‘dictatorship’ or ‘cult’ of money. By so doing, we are beginning to forget our Divine origins, forgetting that our roots derive from God, and not from material possessions. Centuries ago, the great Latin Father of the Church, St. Augustine of Hippo powerfully noted in his work, The Confessions, in Book I, that: “you [God] have made us and drawn us to yourself, and our heart is unquiet until it rests in you.”

From Augustine’s point of view, we cannot settle for less than what we are. If we insist that we are purely matter and are devoid of spirit, then such a lie will end up by eating us away at our core. Eventually we will come to the painful realization that all we have fed ourselves on during a lifetime of gorging on the material will taste like ashes in our mouths. When the death rattle sounds in our throats – I can’t imagine any of us wishing that we should have bought that iTunes card. We know that we exist for something beyond the material, for our hearts understand aesthetics, they also rejoice in love – to love and to be loved. Graphically St. Augustine would reveal in The Confessions, how even in his mimicking of love, having frequented the bordellos of

North Africa, his carnal actions would leave him gnawed away to his core – his soul understanding that to use someone physically, pained his spirit – even though the physical act should have lifted him. We, like Augustine know that the material cannot suffice our natures, for when we purchase one thing – as soon as this is consumed, we seek to consume even more. We are not satisfied with the material; and this insatiable desire attests to our spiritual nature; for we are only contented with that which has the power to satiate – that which is closest to our true nature – God.

In his address Pope Francis continued: “The worldwide financial and economic crisis, seems to highlight their distortions and above all the gravely deficient human perspective, which reduces men and women to just one of their needs alone, namely, consumption. Worse yet, human beings themselves are nowadays considered as consumer goods which can be used and thrown away. We have started down the path of a disposable culture.”

In many ways because of the breakthroughs in telecommunications and travel our world is much smaller; yet in still other ways we are distancing ourselves by putting up social barriers cemented by unjust work and trade practices, that we allow to occur – ‘offshore’. A tragedy in Bangladesh where over a thousand die, slaving for a pittance in order to make garments for the wealthy, may irritate us for a few days in our lounge rooms – but as soon as we see the next advertisement for a consumer white good product, we return to our quest to consume more. We forget that those in Bangladesh have a common heritage as we do – God. We do not consider them our brothers – because if they were, they would look like us, dress like us, and they do not. They are not our brothers – for we are wealthy and they are not; and until they become wealthy – why should we give them time of day? Why should we learn to speak the language of the poor or marginalized? Their problems are only ours as long as the television is on – once we turn the television off, their problems no longer are ours; they like us – rest in peace; their ‘fantasy’ world no longer creeps across the vista of our reality.

Pope Francis writes that in the poorer nations: “In circumstances like these, solidarity, which is the treasure of the poor, is often considered counterproductive, opposed to the logic of finance and the economy while the income of a minority is increasing exponentially, that of the majority is crumbling. This imbalance results from ideologies which uphold the absolute autonomy of markets and financial speculation, and thus deny the right of control to States, which are themselves charged with providing for the common good. A new, invisible and at times virtual, tyranny is established, one which unilaterally and irremediably imposes its own laws and rules. Moreover, indebtedness and credit distance countries from their real economy and citizens from their real buying power. Added to this, as if it were needed, is widespread corruption and selfish fiscal evasion which have taken on worldwide dimensions. The will to power and of possession has become limitless.”

Whereas business practice and entrepreneurship can be a great virtue, too often, God is perceived to be a threat to profit maximization, and therefore business ethics are rejected. Pope Francis points out strongly: “Ethics, like solidarity, is a nuisance! It is regarded as counterproductive: as something too human, because it relativizes money and power; as a threat, because it rejects manipulation and subjection of people: because ethics leads to God, who is situated outside the categories of the market.” This being the case, man is led by that which has no other reason to exist, but to serve man, money, a case of the proverbial tail wagging the dog, and the dog being too ignorant to understand the absurdity of the situation. 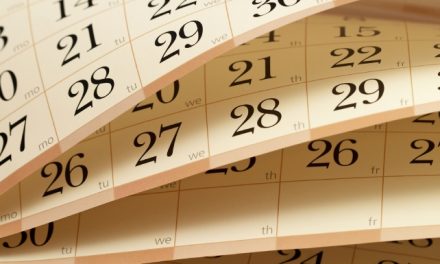 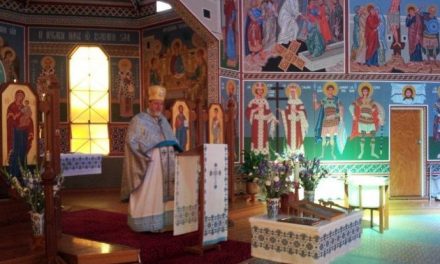 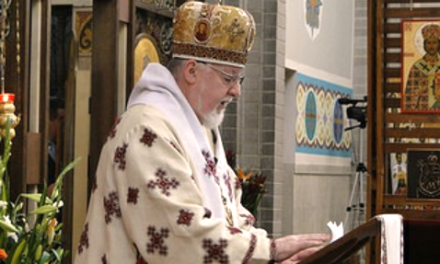 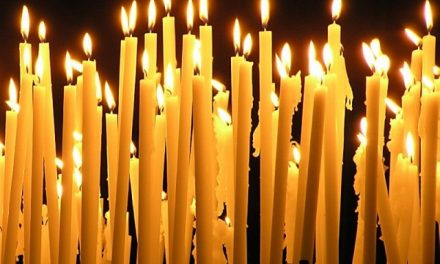