A Day in Heaven with Jesus

The icon of the Transfiguration depicts Jesus in heavenly glory; Peter, James and John haven fallen on the ground in awe.

Once again Matthew has attempted to depict the identity and destiny of Jesus; this time to his inner cabinet of Peter, James and John. Peter is the one who found it impossible to accept the status of Jesus as the Son of the living God and that he would suffer and die. That is why his initial response is to build three earthly dwellings. At this point the voice of God himself speaks from a cloud saying, “This is my son, the Beloved; with him I am well pleased; listen to him!”

Jesus had previously put a question to the disciples, “Who do people say the Son of Man is?” (16: 13). This time the answer comes directly from God. There is a similarity to God’s voice heard speaking to Moses on Mount Sinai. Not long ago most people saw this vision as an anticipation of the future glory of Jesus either in the Resurrection or at the Second Coming. However, this vision, confirmed as it is by the voice of the Father is about who Jesus is here and now. What’s more he is able to move between the divine and the human worlds. High mountains in the New Testament depict the abode of the one who is divine. The transfigured appearance of Jesus, especially the illumination of his face and the appearance of Moses and Elijah, two heavenly beings, and Jesus’ conversation with them point toward union with the heavenly world. Consequently the three disciples are overwhelmed.

Fear is the main thing that keeps Christians from following Christ. There is a fear of taking risks. Today we lack the courage to undertake a creative renewal of our life together in faith. Let us identify some of those fears. We are afraid of newness, as if “preserving the past” could automatically guarantee faithfulness to the gospel. We are afraid to take on the tensions and conflicts that would arise from a search for faithfulness to the gospel. We fall silent when we should speak out; we are inhibited when we should intervene. We are afraid of creative theological thinking. Afraid to speak of human rights in the Church.

We are afraid to put mercy above all else, because we forget that the Church was not given a “ministry of judgement and condemnation” but a “ministry of reconciliation.”

In the gospel story the disciples “fall to the ground and are overcome by fear” when the voice tells them, “This is my Beloved Son – – – listen to him!” It is scary to listen only to Jesus. But it is Jesus himself who comes near, touches them, and says, “Get up and do not be afraid.” Only a living touch from Christ can free us from all that fear. 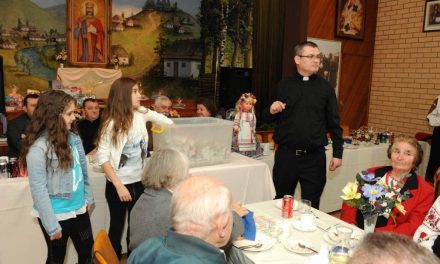 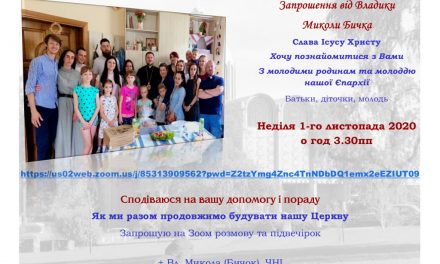 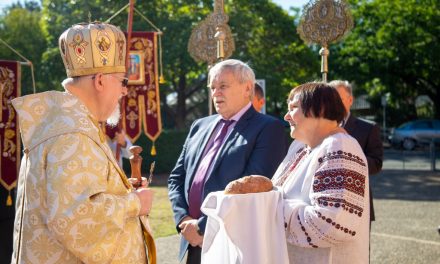