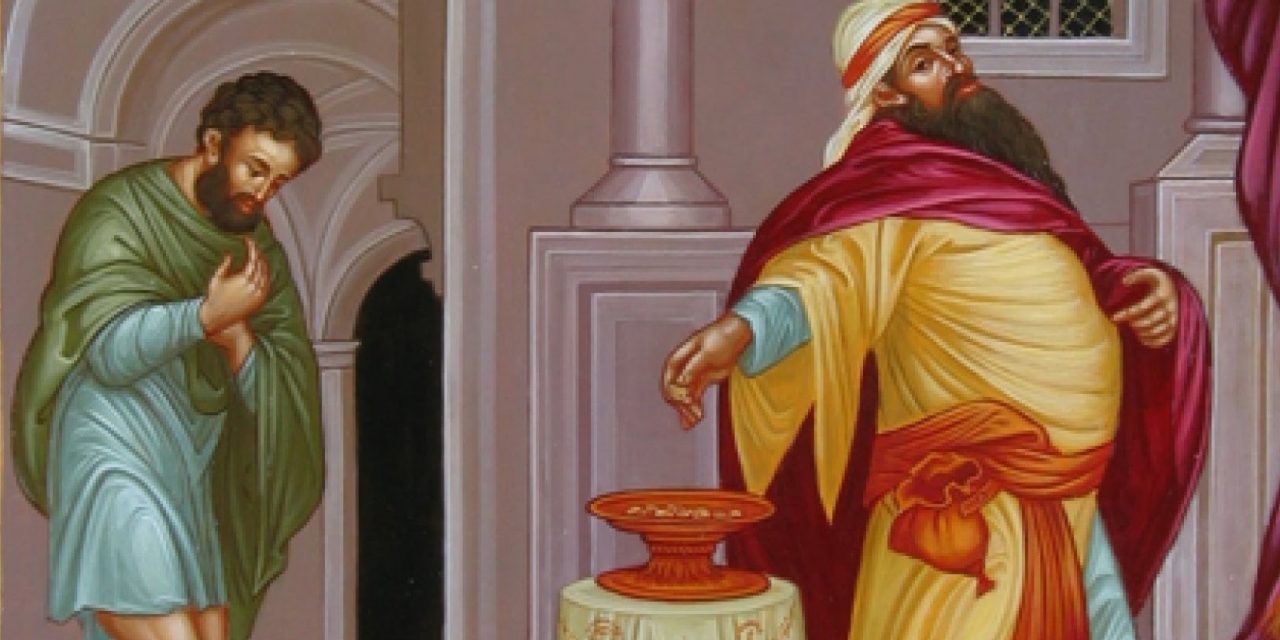 This parable takes prayer as its theme. However, it is addressed to “those who trusted in their own righteousness and regarded others with contempt.” (V. 9)

Righteousness denotes living in accordance with the requirements of the covenant between God and Israel as outlined in the Old Testament “Being justified” is the verdict of acceptance one hopes to have in the eyes of God on the basis of righteous behaviour. In a religious society the question of who is righteous and who is not will always be central. The gospels describe the milieu of Jesus placing this issue as the concern of the Pharisees. The Judgemental behaviour of the Pharisee in this parable is not typical of Pharisees in general much less Judaism as a religion. It affects all religions, Christianity included.

What we have described in this parable is the inner self of two men who have come to pray. The Orthodox theologian, Fr Alexander Schmemann—, offers insight in his classic book, “Great Lent: Journey to Pascha.” He says:

The Gospel lesson pictures a man who is always pleased with himself and who thinks that he complies with all the requirements of religion. He is self-assured and proud of himself. In reality however he has falsified the meaning of religion. He has reduced it to external observations, and he measures his piety by the amount of money he contributes to the temple.

On the other hand, we have the tax collector:

The parable perfectly illustrates Luke’s technique of reversal. God will one day move to align the human situation with the nature of God as God is not as persons like the pharisee and the tax collector perceive God to be. The Gospel summons humanity to align themselves with the new perspective of God. Prayer, as the Pharisee failed to see, consists not in telling God how things are but in allowing God to communicate to us the divine vision of life and reality. This is the challenge we face as we approach Lent 2021. 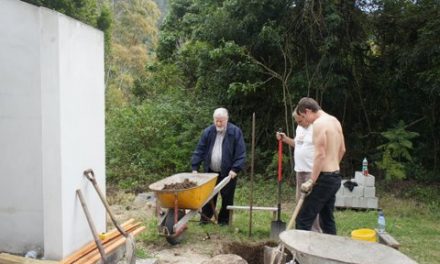 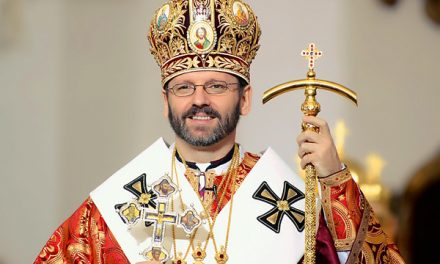 Planning for the visit of Patriarch Sviatoslav to Australia