The Crucifixion and Death of Jesus 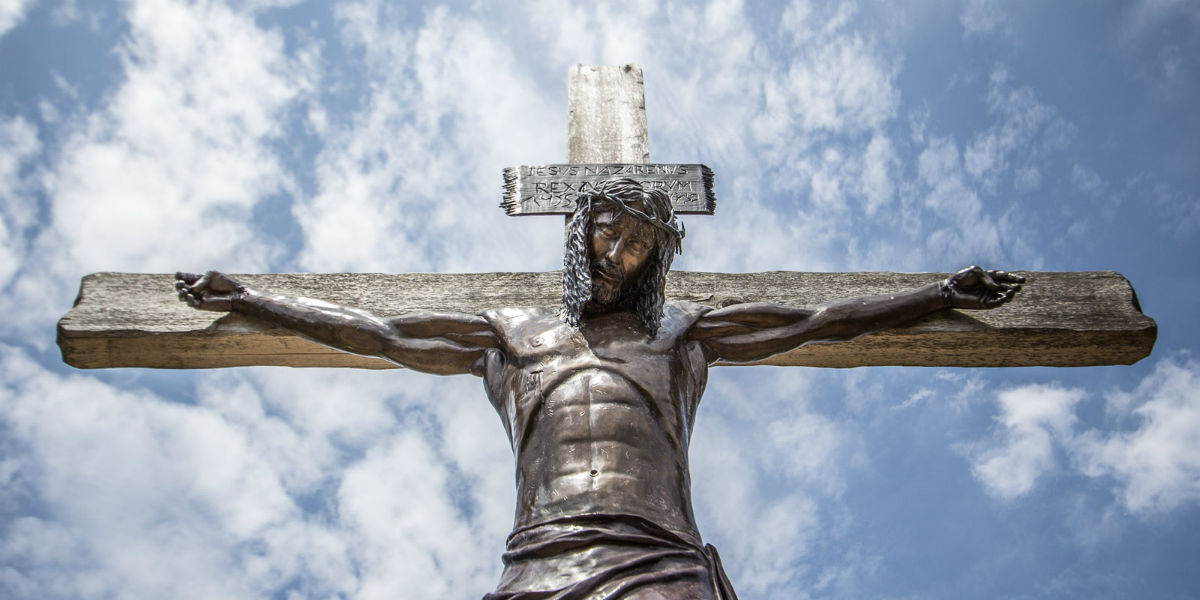 Recently I published a brief theology of the Cross. That is a theology which proclaims that in his crucifixion Jesus exalts the saving presence of God amongst us.

In this commentary we look at the events which constitute the drama of judgement and execution. In order to do this the gospel reading is an extrapolation from the narrative provided in the gospel of John chapter 19. Four scenes are presented for our reflection as follows:

In the first scene at its heart is a debate about kingship. Who is king? Tiberius Caesar (and therefore also Pilate, his local representative) or Jesus? Pilate determines that Jesus is indeed a king (he says so 3 times). The question endures: who is sitting in judgement upon whom? Pilate is alarmed by this, so he asks Jesus the all-important question: “Where are you from?” This is the fundamental Johannine question – not about Jesus’ human origins but whether he has some king of origin in the supranatural world.

This took place inside the praetorium.

The next scene takes place outside in the public arena and before the crowd. Most likely Pilate is seated on the judgement seat. The religious leaders declare “We have no king but Caesar.” What an abrogation of all that Israel stood for. Shocked silence is the only appropriate response.

So we come to the final act (or is it?). Here we should notice that Jesus is still in charge (at least in this account). He carries his own Cross (for himself). There is no Simon of Cyrene. There is the written affirmation that Jesus is indeed the king. Jesus does not seem alone and abandoned. The Cross is indeed like a royal throne from which he forms a royal dynasty of his mother and the one that he loved.

At the foot of the Cross first named is the mother of Jesus. When Jesus instructs her to see in the disciple her “Son” (Behold your son) he is instructing her to take as her children all those whom the disciple represents: the community of believers that is being born as the new family of God. It is in the name of that community and as their representative that the disciple “from that hour” takes Jesus’ mother into the family of believers to be their mother too.

Following Jesus’ expiry on the Cross a soldier pierces Jesus’ side with a lance, whereupon water and blood flow out. Clearly Jesus is dead. But this is not a literal historical account. What is the symbolic dimension of this? We must look back for a moment to chapter 7 of the gospel of John where we find the following passage:

On the last day of the festival, the great day, while Jesus was standing there, he cried out, ‘Let anyone who is thirsty come to me, and let the one who believes in me drink. As the scripture has said, “Out of the believer’s heart shall flow rivers of living water.”’ Now he said this about the Spirit, which believers in him were to receive; for as yet there was no Spirit, because Jesus was not yet glorified.

The flow of water is a symbol of the life-giving Spirit communicated to believers as a consequence of Jesus’ glorification. It is through the shedding of his blood that the Son of God has become the source of eternal life for all believers. The community of believers has access to this life-giving stream. 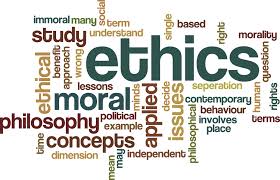 Some instructions how to celebrate Lazarus Saturday and Palm Sunday 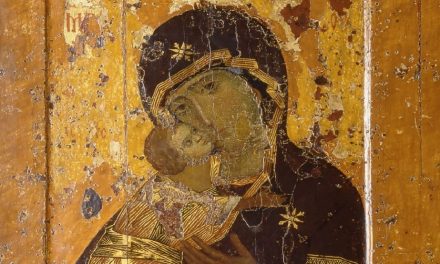