The Cross of Jesus, more than a Symbol 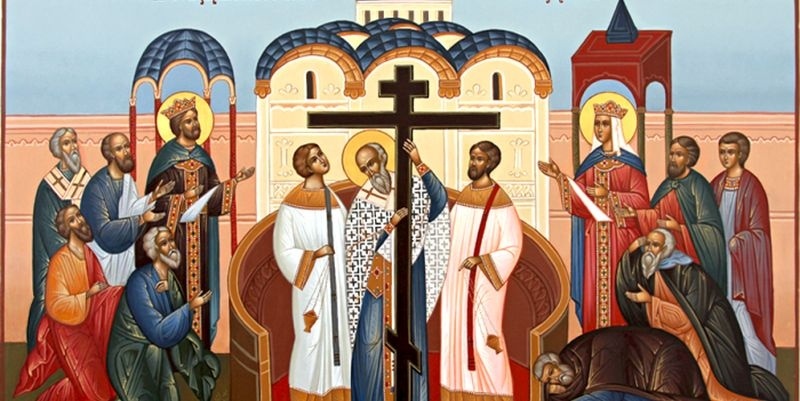 To understand this, we have to go back to the Garden of Eden and to Adam and Eve. The serpent tempted them to disobey God. The serpent becomes the symbol of evil, pain, suffering, death and separation from God.

We are not created to be separated from God. God loves us and wants us to be in heaven for eternity. He promises that He will save us from sin by sending us a Saviour, His only Son.

It is important to know that God always tries to help humanity, as He did to His chosen people, the Israelites, who were in captivity in Egypt. 2,500 years ago, God anoints Moses as the leader of the Jewish nation in order to lead them to freedom in the Promised Land. The story of Moses and the journey of 40 years in the desert, is a reflection of what would happen on the hill of Golgotha in Jerusalem, 500 years later, with the crucifixion of Jesus on the Cross.

As soon as the Jews crossed the Red Sea into the desert on their way to the Promised Land, they like Adam and Eve, followed false gods, and like Adam and Eve, committed sins. They were punished for their lack of faith, and disobedience. One of these punishments was a plague of snakes. These snakes killed many people. Snakes, a symbol of sin, destroy many souls.

God’s chosen people turned to Moses for help, who in turn spoke to God asking for help. God told Moses to make a snake out of metal and to put the image of the snake on a pole where everyone could see it. Anyone who looked on the wood with the image of the snake after they were bitten, would be saved. That wood foreshadows the cross of salvation of Jesus Christ. The snake and sin are powerless before the sacrifice of Christ on the Cross.

The sacrifice of Christ redeems and saves every believer from sin. This is why we wear the Cross in deep faith. It is not just an insignificant symbol. It is a real sign of our hope.

If you look at a Ukrainian Bishop’s Staff today, you will notice that there are two snakes on the staff (crozier) which are now a symbol of healing and forgiveness. You know that today the medical profession uses snakes on their medical emblem to signify healing.

For Christians, the journey through the desert is a symbol of our present earthly life. We still see revolt, disobedience to God. But we have hope in faith.

The serpent of Adam and Eve, and the serpent of Moses, is defeated by Jesus Christ on the Cross of Calvary. Those who turn to the Cross when they repent from sin and revolt are saved.

The sacrifice of Christ redeems and saves every believer from sin. This is why we wear the Cross in deep faith. It is not just an insignificant symbol. It is a real sign of our hope. 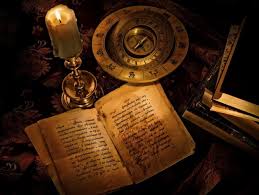 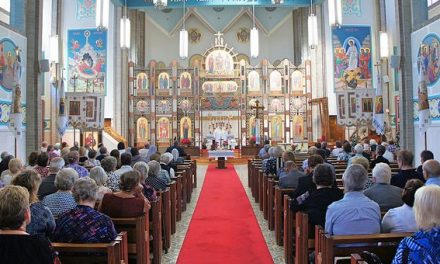 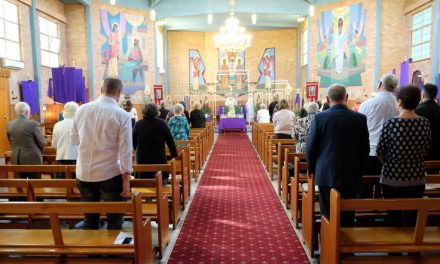