The Best Man I Ever Knew 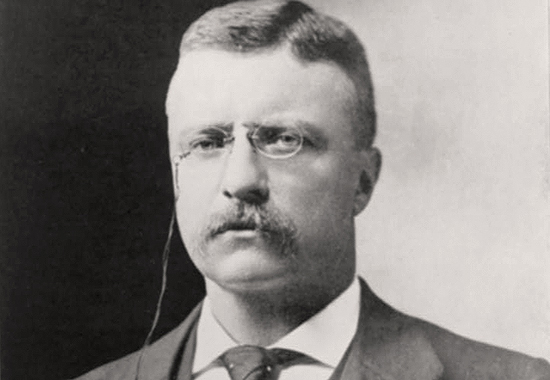 Ask any man what they would like to be said of them in a eulogy by their son or daughter, and you would get a variety of responses.

Theodore Roosevelt (1858 – 1919), lost his father to intestinal cancer, when the younger Roosevelt was in his second year at Harvard University. Having completed reading now the three volume biography of Roosevelt by Edmund Morris, I feel that some concluding remarks need to be made about the first United States President to have won a Nobel Prize, and the only President to have won the Medal of Honour.

Roosevelt’s life was broad in the truest sense of the word. He was the author of 35 books; as well as a collection of 150,000 letters at the Library of Congress; he travelled through Africa from South to North, and journeyed the Amazon on scientific expeditions. Roosevelt stands as an enormous figure in comparison to other Presidents – because he wanted to experience life to its maximum; to be immersed in living.

So what was the key that ignited Roosevelt’s uncommon passion for living – what was his motivating force to live a life of greatness? Clearly it was his father – Theodore Roosevelt Sr. Roosevelt Jr. would write about his father: “I was a sickly delicate boy who suffered much from asthma. One of my memories is of my father walking up and down the room with me in his arms at night. The thought of him now and always has been a sense of comfort. I could breathe, I could sleep when he had me in his arms. My father! He got me breath, he got me lungs, strength, life!” Roosevelt Sr., was adamant that whereas his darling boy may be ill – he was not to be treated as an invalid. Misfortune and hardship befalls many a man, but it is how the man responds that tests the mettle of who he is, and what he will become. Roosevelt would say of his father: “My father, Theodore Roosevelt (Sr.), was the best man I ever knew. He combined strength and courage with gentleness, tenderness and great unselfishness.” Such a tribute coming from a man who knew some of history’s greatest leaders and writers personally, speaks enormously as to how Roosevelt perceived his father.

Last week I sat in my study at home, writing a piece. I spend long hours in my study, reading and writing. I heard the footsteps of my son coming to my office study across the wooden floor, and then turning around I put my book down. My son, who is six years of age was carrying a few pieces of folded paper with some drawings on them and some writing on them. He said to me: “Daddy, I want to show you a book that I am writing. I think it will have twelve chapters.” He sat down beside me and began to read the title page: “Entrestin faks obowt Oostraya. Fak Won. We ar sow on erth. Fak To. We ar west on Oostraya.” He read his book like a Professor would read a lecture to an aula filled with academics. My son had also drawn some maps to highlight certain locations. I told him how impressed I was, and how much he had taught me. He nodded his head. What amazed me was that he had come up with this idea all by himself. He then proceeded to inform me that after he had finished writing his book on Australia, he was going to write a book about the interesting facts about God and then dinosaurs. After he left the room, I began to wonder where could he have picked up this desire to write and read. Then it came to me – he probably wanted to be like his father. He wanted to make his father proud. I began to think as well about other things my son does. He is a Fremantle Football Club fanatic. Why? Perhaps it has something to do with his father never missing a match on television when this team plays.

I do not believe that we truly understand the extent which a parent can influence the lives of their child. The little things we say, and how we say them, are quickly absorbed by our children. I never encouraged my son to begin writing – but obviously he thinks this is important, because ‘Daddy’ does. When we go to Church on Sunday, I put my arm around him, and I whisper to him, a children’s version of the Readings that are read. He always smiles broadly, and looks up at me – and says: “I love you”. His little sister copies everything her ‘hero’ big brother does.

What the reading of the life of Theodore Roosevelt has taught me, and reflecting on my son’s writing of books, is the power of being a parent and more specifically a father. The image stays in my mind of Theodore Roosevelt Sr., pacing the nursery, in a dressing gown and slippers, comforting and consoling his ailing son. One can imagine him, a father, sitting in a rocking chair, after his ‘Teddy’ had fallen asleep, thinking desperately how to give his son, the lungs, the breath, that he so obviously craved after. General McCarthur once wrote that the most important role that he filled in his lifetime was that of being a father. The more we contemplate on this role – the more profound our part in it becomes. Every honour that the world throws at us, can never measure up to the words offered up by our child, on our passing, that the greatest man that he or she ever knew was their father. That is an honour worth striving for. 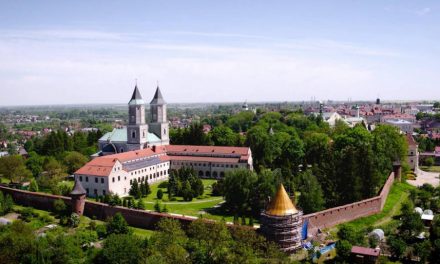 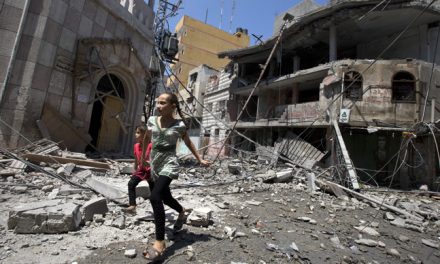