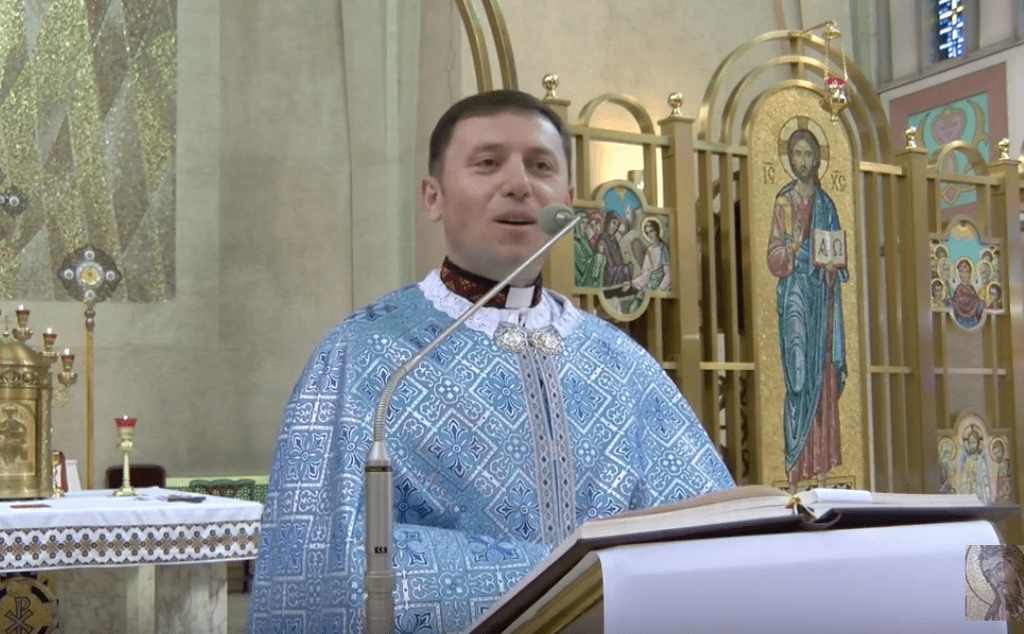 Father Mykola Bychok, the son of Petro and Hanna, was born February 13, 1980 in the city of Ternopil. He has a younger brother named Paul.

From 1987 until 1997 he studied at school No 14 in the city of Ternopil and upon his graduation he had to make a very important decision in his life: QUO VADIS (where are you going)?

He felt a calling to follow Christ at the age of 15, when he was in 9th grade. The Redemptorist Fathers helped him to recognize his calling because it was at their parish that he regularly attended Liturgy.

Afterwards he was an altar boy and joined the fathers on Missions and retreats at various monasteries. But what had the strongest influence on him was the example of the lives of the Redemptorists and their great zeal in the preaching of God’s Word. His first teacher was Father Mykhajlo Shevchyshyn, a great preacher and missionary.

Another of his teachers was Father Volodymyr Vons, thanks to whom he became certain that God was calling him to this congregation.

He entered the monastery on the feast of Saints Peter and Paul, July 12, 1997.

He professed his first vows on August, 1998 in the village of Kokhavyno in the region of Lviv.

In 1998 – 2001 he studied at the Higher Spiritual Institution of blessed Mykolay Charnetsky.

In the years 2001-2004 he studied at the Redemptorist Seminary in Tykhiv, Poland and there defended his master’s thesis on the topic of “Work with youth groups in Greek Catholic parishes in Ukraine.”

July 12, 2004 Bishop Michael Hrynchyshyn ordained him deacon at the church of Hieromartyr Josaphat in Lviv.

March-April of 2005 he did his deaconate practice at the mission in the city of Berdiansk in the region of Zaporizhia.

He was ordained a priest by Bishop Ihor Wozniak, CSsR on May 3, 2005 in the city of Lviv.

In 2005-2007 he served as missionary at the parish of the Mother of God of Perpetual Help in Siberia (Russia) in the city of Prokopyevsk.

March 10, 2007 he was assigned pastor of youth in the parish of the Mother of God of Perpetual Help in the city of Ivano-Frankivsk.

Later he was assigned as treasurer of the Lviv Redemptorist Province and served in this role until December 30, 2014.

From January 31-April 26, 2015 he assisted in monasteries in Lviv and Ivano-Frankivsk. 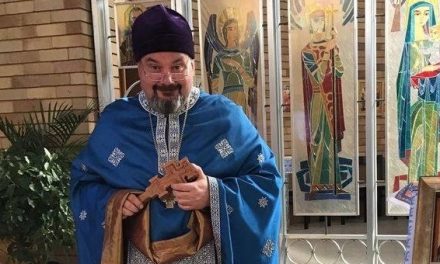 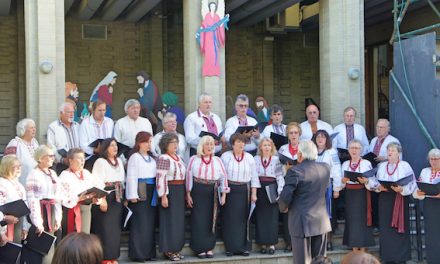 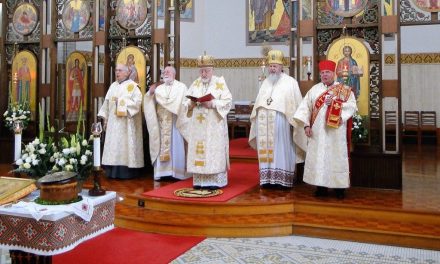