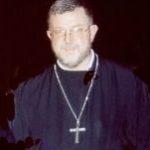 The complementarity of liturgical traditions

The history of liturgies shows us how this can be so.
Early in the 20th century Baumstark wrote his landmark book, “Comparative Liturgy”.

Both the Roman and the Byzantine traditions reflect the societies in which they were born. The Roman character was legal, simple and disciplined. It is now acknowledged by many scholars that the Roman Rite is a work of genius in its simplicity and directness of expression. The presidential prayers of the Roman Rite are a fine example of this. Eucharistic prayer 1 (Roman canon) is also a fine example of succinct liturgical expression. There was a series of German popes around the 11th century who brought the Gallican rite to Rome, and used elements of it. An example of this is the creed. This was totally foreign to the Roman Rite. It was introduced as at the request of the Holy Roman Emperor.

The Byzantine character on the other hand was expressive poetic and dramatic. It needed to express the fullness of theological thought in the form of liturgical prayer. The Byzantine Rite is acknowledged and praised for the synthesis of monastic and cathedral rites in its liturgical works. Theologically it is strongly pneumatic in contrast to the Christological emphasis in the Roman Rite. One of the big strengths of the Byzantine rite is its cultural adaptability. It very easily fits into the culture in which it finds itself. This is because it has a history of synthesising different elements such as the monastic, the cathedral, and elements from the Church of Jerusalem and the Church of Antioch Essentially, this is a liturgical tradition born in a multicultural environment. The only condition is a church has to be a cruciform floor plan. Other than that, there is no correct way to build a Byzantine church. This is a matter of local tradition. Even in Ukraine, each local region has churches which have very different architecture, depending on economics and local material.

Pope John Paul 11, spoke of the universal church as breathing with both lungs. At no time like the present where communication for most people is both global and easy, it is necessary for us to understand not only ourselves, but also other societies and how people live. Pope John Paul recognised this, and wrote the Apostolic letter Orientale Lumen. The Church needs to breathe with both lungs both Eastern and Western, to be fully alive. Unless we experience both lungs of the church, it is somewhat questionable if we are truly Catholic. 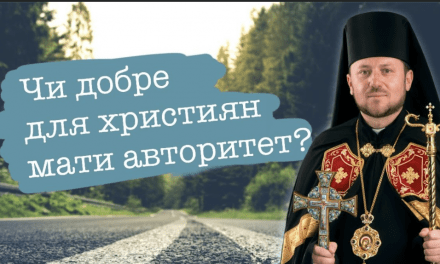 Bishop Mykola: Is it good for Christians to have authority “role model”? 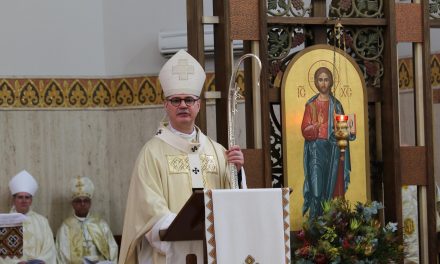 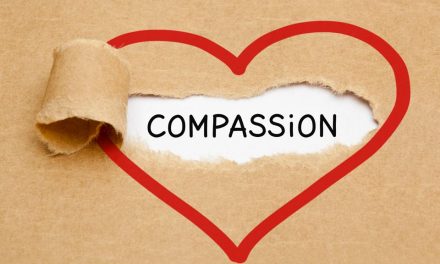 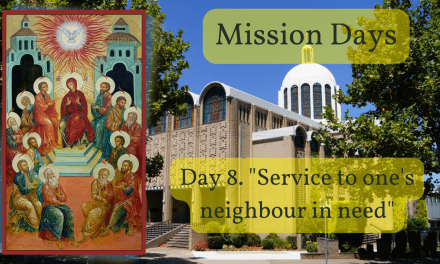