Redemptorists from Ukraine to work in New Zealand 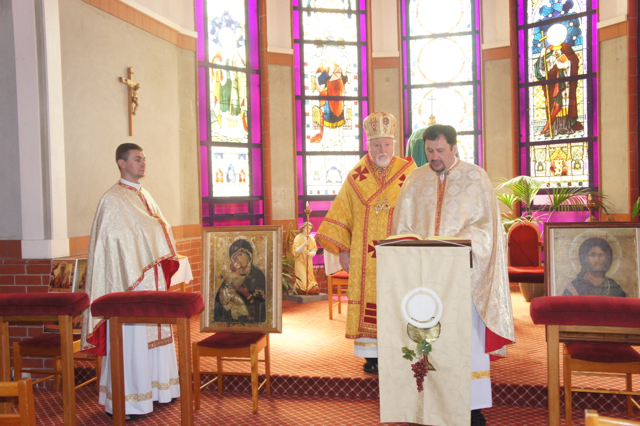 Redemptorists from Ukraine, New Zealand, and Australia met at the Redemptorist monastery in Auckland on Friday February 7th 2014 to discuss the mission of Ukrainian Redemptorists in New Zealand. Fr. Ihor Kolisnyk CSsR, Provincial of the Ukrainian Province based in Lviv, came to New Zealand with his Vicar, Fr. Yaroslav Feduniv CSsR. Fr. Pat Corbett CSsR, the Australian Provincial, was accompanied by Fr. Edmon Nixon CSsR of Perth. The New Zealand Redemptorists were represented by Fr. Felice Lemi CSsR, regional superior, and Fr. John Airey CSsR, local superior and Vicar. The Eparchy was represented by Bishop Peter Stasiuk CSsR and Fr. Andriy Mykytiuk of Canberra and current pastor of Ukrainian Catholics in New Zealand.

Ukraine has agreed to send one or two priests to work in New Zealand for an introductory time of four years, starting from February 2015. They will live in Auckland, but will travel to all areas where Ukrainians live. They will look after the Ukrainian seafarers that visit New Zealand in coordination with local Stella Maris groups. This mission will be in close cooperation with the Roman Catholic Church in New Zealand.

Discussions were also held with the Archbishop of Auckland, Pat Dunn, and Archbishop John Dew at Wellington. They are very pleased that Ukrainian Redemptorists will soon be working with the recent Ukrainian immigrants.

Our priests will need to acquire bi-ritual status, meaning they will work in both Roman and Ukrainian Catholic Churches. 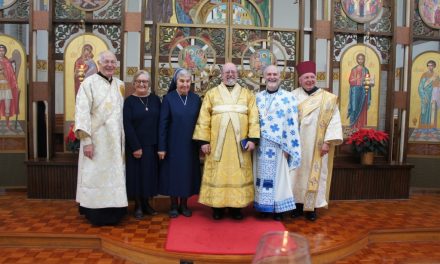 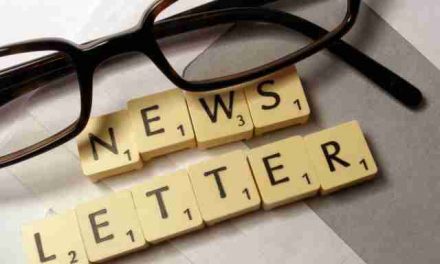 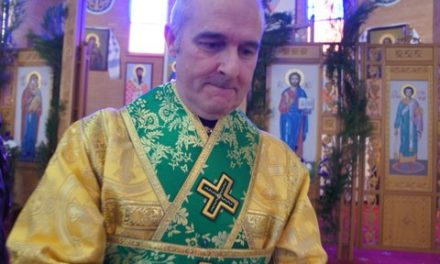 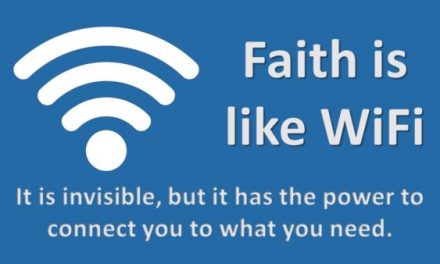