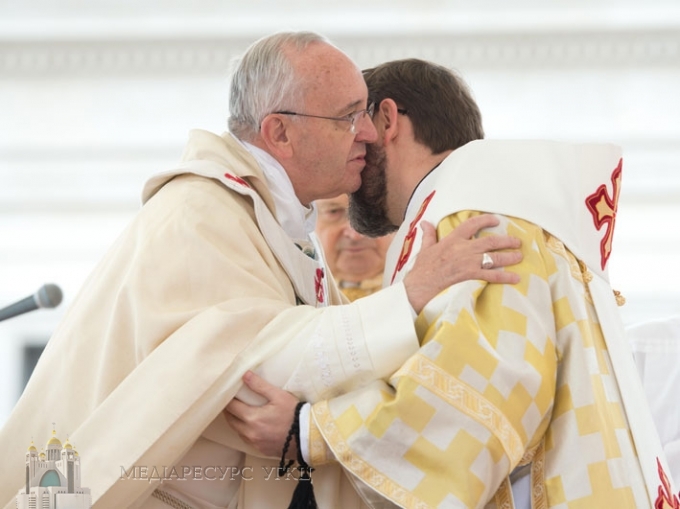 On 17 of March Pope Francis met in Vatican His Beatitude Sviatoslav, Head of the Ukrainian Greek-Catholic Church.

During the meeting with the Pope, Patriarch Sviatoslav talked about the latest events in Ukraine. He underlined what “during this difficult time, our Church was every day with people, our priests survived all drama of the social protest”, – sad His Beatitude Sviatoslav to Pope Francis.

The Information Department of the UGCC stressed what The Head of the UGCC Church also told what all religious denominations in Ukraine made efforts for the piece in Ukraine.

In the same time Pope Francis expressed his solidarity with Ukrainians. Pope told what is ready to do all what he can to save the piece in the East Europe and to do not permit the military confrontation and to do not escalate the violence.

During the audience Pope Francis gave his Apostolic blessing for Ukraine.

Photo: Information department of the UGCC 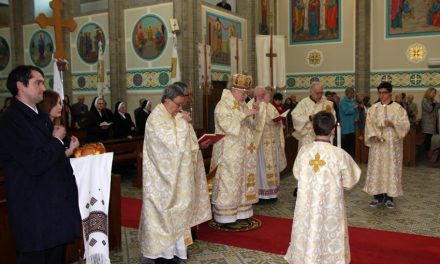 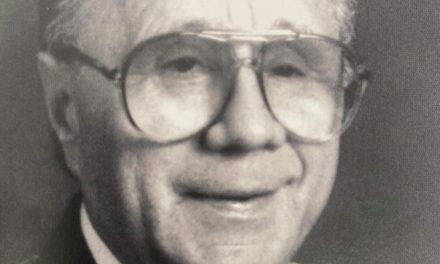