On March 16, Patriarch Sviatoslav (Shevchuk), the head of the Ukrainian Greek Catholic Church, met in a private audience with Pope Benedict XVI, in the Apostolic Palace at the Vatican.

During the meeting, the head of the UGCC presented to the Most Holy Father the dynamics of his church’s development for the last year.

Patriarch Sviatoslav spoke about the pastoral visits to Ukrainian eparchies and exarchates in the North and South Americas, Western Europe and Ukraine.

In his presentation, he stressed the global character of the UGCC as a church preaching God’s word today in various cultural contexts, informed the pope about the approved strategy of development of the church, “Living Parish as the Place of Meeting with the Living Christ,” for the period until 2020.

Pope Benedict XVI showed special interest in the new catechism of UGCC “Christ is Our Pascha” presented to him by Patriarch Sviatoslav. According to the pope, it is a very important achievement of the UGCC and a necessary tool for the implementation of the mentioned strategy.

The Most Holy Father also inquired about the sociopolitical situation in Ukraine, the status of judicature and freedom of speech, development of the ecumenical dialogue and interchurch relations in Ukraine. Much attention was paid to the development of pastoral care for Ukrainian immigrants in Western Europe and Greek Catholics in Russia.

In the end, the Most Holy Father expressed his satisfaction with the dynamics of the development of the Ukrainian Greek Catholic Church and his support for the joint efforts of the UGCC and Roman Catholic Church in Ukraine to protect the lives of unborn children and dignity of the family, as well as his respect for the Ukrainian nation and state. He also assured Patriarch Sviatoslav of his prayer for them, the Information Department of UGCC reported. 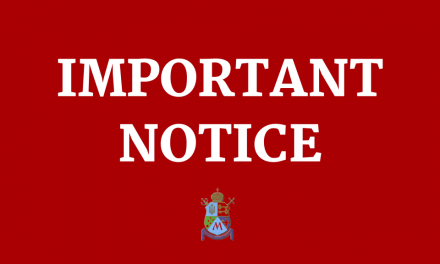 Congratulations to Bishop Peter on 50 years of service 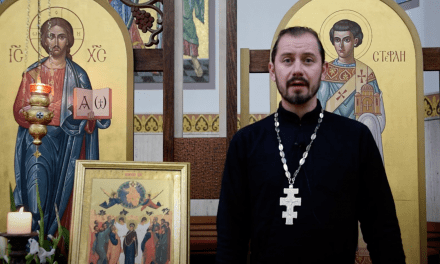