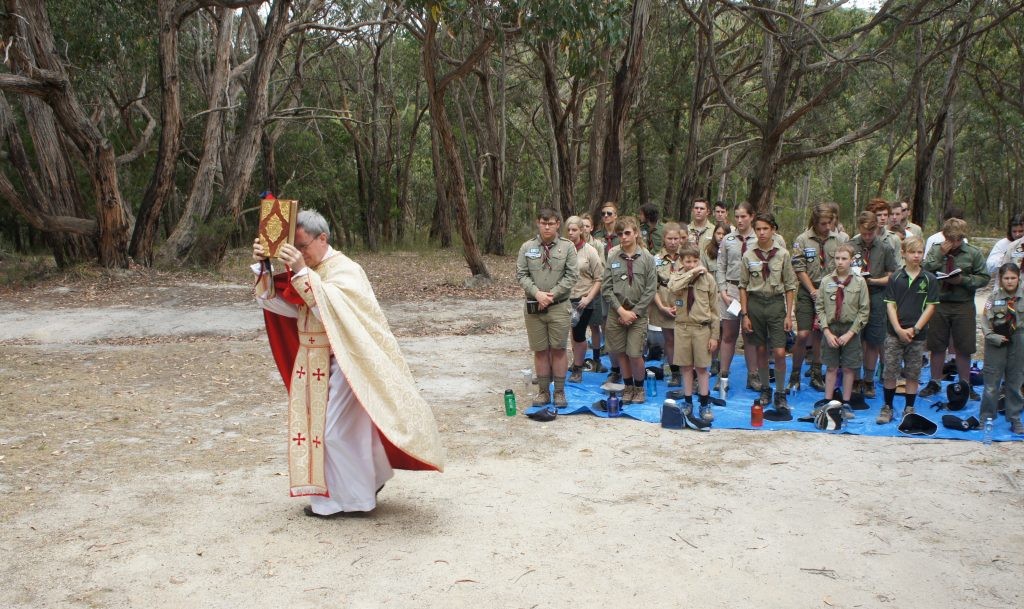 Plast Victoria held its summer camp at Sokil outside of Geelong from 28th December 2015 to 3rd January 2016. Bush fires in the area delayed camp for one day but the camp was on schedule very soon after that. Natalka Kostraby was the camp commander this year. She is a very efficient person and the camp was run on a very timely manner.

Plast develops good citizens and they pledge to be faithful to God, country and to value Ukrainian heritage. Members of Plast help each other to live by their values and to become responsible members of the community.

Peak attendance of the Victorian camp was on 1st January with over 200 people attending.

Bishop Peter also had an opportunity after the Liturgy to speak to the age groups which were in camp.

All campers celebrated the traditional Ukrainian Christmas Ever supper which included carols and greetings and prayers for blessing in the New Year.

Plast Victoria is growing. Many people commented on that. They are very happy that the old traditions are being passed on to the next generation. 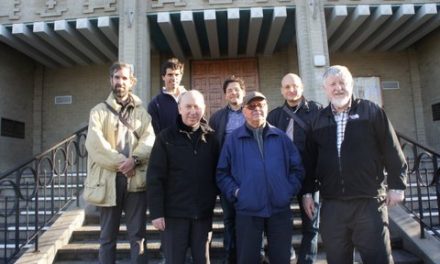 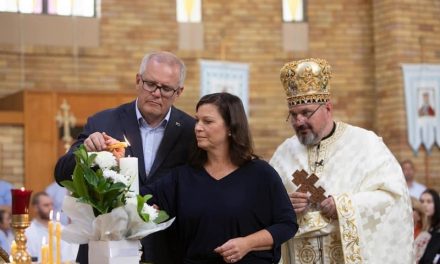