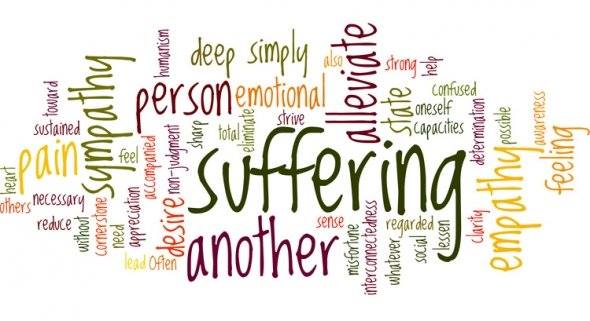 Nobody needs to be told about the huge natural disasters that have struck the Philippines of late. To say they are huge is to do them an injustice. In the area struck by the typhoon, some few weeks previously, a significant earthquake hit. Many very large and old churches came down, and much infrastructure was destroyed. Then came the typhoon. Mind you, the next typhoon, Zoriada is just around the corner. Imagine if it were your city that was totally laid waste, like Takloban.

In these days of climate change, anything can happen. Imagine if most buildings were destroyed and there was absolutely no infrastructure left at all. How would you cope? It is cold wet and windy. There are no clothes except the ones on your back, and they are wet. There is no food coming, because the emergency relief centres got hit as well. Imagine for a moment how you would cope. Would you be grateful if someone lent a helping hand. Are you a person whose donation can give one person safe drinking water. Look at the news, put yourself into the situation those people are in and just think, how grateful you would be for a stranger to give you the gift of life. These people have had their lives destroyed and are simply waiting to see, what the next typhoon will bring. There are still politicians who preach no climate change. In the midst of it all, came the gift of life. A “young mother cried with joy after giving birth in the wreckage of the devastating Philippines storm that has killed at least 10,000 people. The baby was named Bea Joy, after her grandmother Beatriz, who was missing after typhoon Haiyan struck. Her mother, 21-year-old Emily Ortega, gave birth at an improvised clinic, AFP reported. “She is so beautiful”, said the new mother, who had to swim to safety after the storm hit the evacuation centre she was staying in”. Right Rev. Olexander Kenez 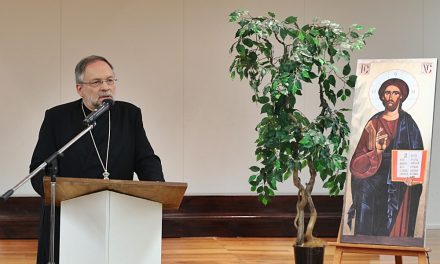 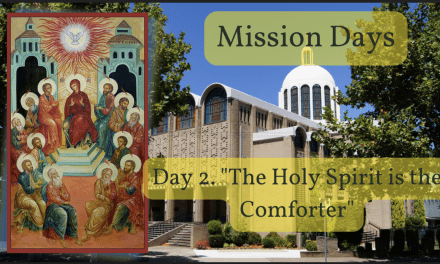 Decade Of Mission Days. Day two – “The Holy Spirit is the Comforter”