Pentecost “Our Mission: To Be a Bearer of the Holy Spirit” 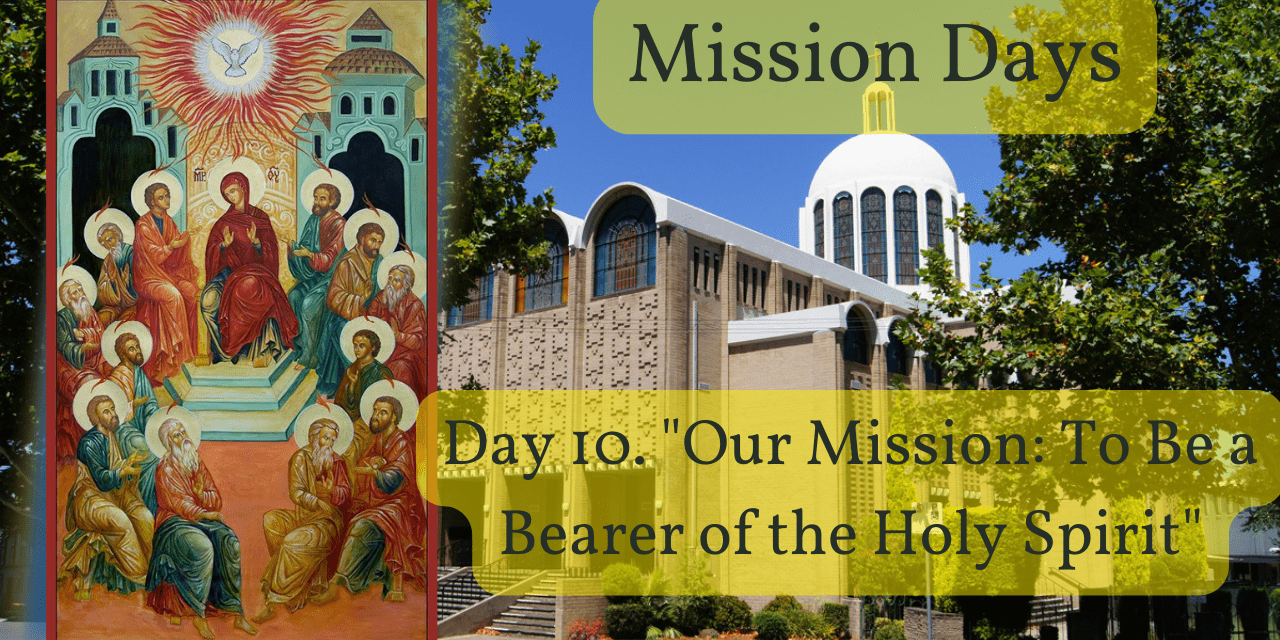 On the 10th day, on the feast of Pentecost of the Decade of Mission days, let us reflect on the theme “Our Mission: To Be a Bearer of the Holy Spirit”.

On the last day of the feast, the great day, Jesus stood up and proclaimed, “If any one thirst, let him come to me and drink. He who believes in me, as the scripture has said, ‘Out of his heart shall flow rivers of living water.” Now this he said about the Spirit, which those who believed in him were to receive; for as yet the Spirit had not been given, because Jesus was not yet glorified. When they heard these words, some of the people said, “This is really the prophet.” Others said, “This is the Christ.” But some said, “Is the Christ to come from Galilee? Has not the scripture said that the Christ is descended from David, and comes from Bethlehem, the village where David was?” So there was a division among the people over him. Some of them wanted to arrest him, but no one laid hands on him. The officers then went back to the chief priests and Pharisees, who said to them, “Why did you not bring him?” The officers answered, “No man ever spoke like this man!” The Pharisees answered them, “Are you led astray, you also? Have any of the authorities or of the Pharisees believed in him? But this crowd, who do not know the law, are accursed.” Nicodemus, who had gone to him before, and who was one of them, said to them, “Does our law judge a man without first giving him a hearing and learning what he does?” They replied, “Are you from Galilee too? Search and you will see that no prophet is to rise from Galilee.” Again Jesus spoke to them, saying, “I am the light of the world; he who follows me will not walk in darkness, but will have the light of life.”

The Holy Spirit works through us and makes us God’s instruments so that we can bring life and joy to others. He gives us various gifts: wisdom, reason, counsel, strength, knowledge, piety, and the fear of God; and we, in turn, are called to bear His fruit: love, joy, peace, patience, mercy, kindness, faithfulness, gentleness, restraint, for the growth of the Church of Christ. We can say that the Holy Spirit enables us to know Christ as the Light of the world and leads us to live in Christ. He makes each of us a bearer of God’s grace, an apostle of Christ, a witness of His truth, and a beacon of God’s goodness.

For many centuries, Ukraine has been fighting for its place under the sun. As in the times of Kievan Rus-Ukraine and in the times of the Cossacks, so in the early or mid-twentieth century, Ukrainians build their own home not as part of other states or empires, but independently. Today we are experiencing a new historical round of revival of the unity of the Ukrainian people and its state and we feel that we are on the threshold of a new era full of unexpected challenges.

According to His Beatitude Sviatoslav, the current challenges concern not only Ukraine: we are witnessing the creation of new relations between all countries of the world. and socio-political.

After the war, an international tribunal will be held to convict the Moscow aggressor, Ukraine will restore its territorial integrity and join the family of European nations. We are waiting for a deep revival of the economy, strengthening the army, development of culture, social and spiritual life of the Ukrainian people. However, these changes will not happen without the participation of every Ukrainian. We have to draw conclusions from this war. We will need to pray and learn in a new way, work at work and sing Ukrainian songs.

We must build our state on the gospel values we inherited a thousand years ago in the Baptism of Rus-Ukraine, as well as on the principles of respect for the dignity of every human being, the rule of law, democracy and transparency. What Volodymyr the Great and Yaroslav the Wise, Bohdan Khmelnytsky and Ivan Vyhovsky, Mykhailo Hrushevsky and Metropolitan Andrei Sheptytsky dreamed of, we have the opportunity to realize. Today this is our historical mission. And for this we need to pray for God’s generous blessing, peace and protection, God’s justice and mercy.

Let us pray for the spiritual revival of Ukraine and the preservation of the integrity of its borders: 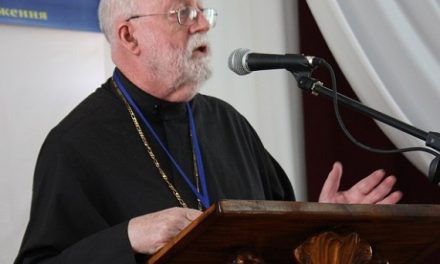 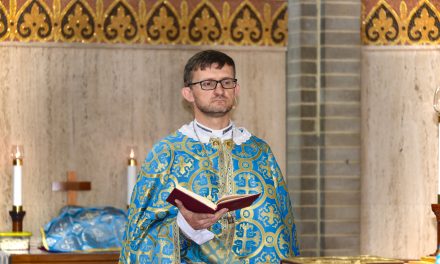 Sermon by Fr. Ihor Holovko on the Sunday before Theophany 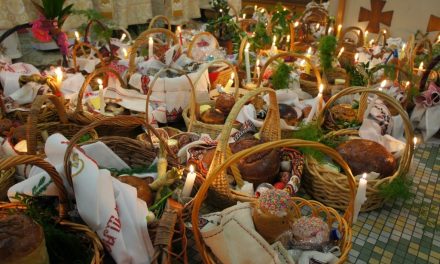 AMENDED. Schedules of services for telecast during Holy Week 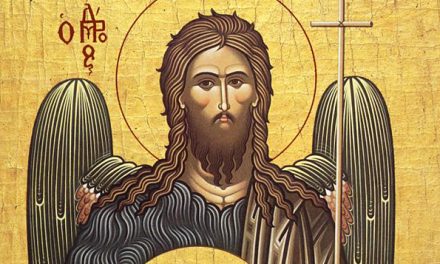 John the Baptist introduces us to our best friend