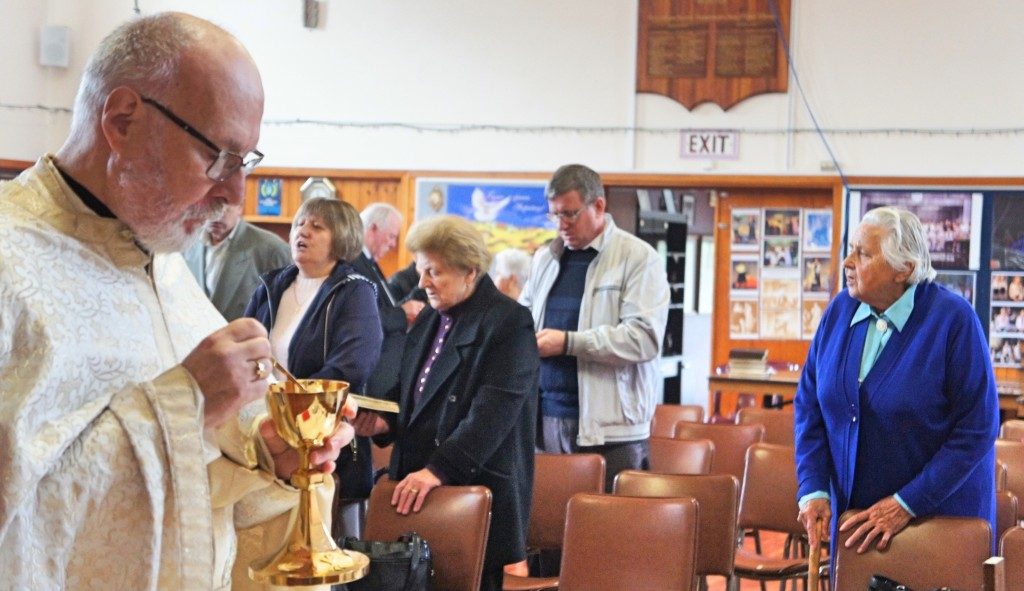 Fr. Robert has been in the Ukrainian Eparchy for about 25 years. Originally he was born into a Protestant family. They however converted to Catholicism. His brother Barry became a Roman Catholic priest. Fr. Robert became a school teacher. He met his wife Maria who introduced him to her church, the Ukrainian North Melbourne cathedral. They were married in the church and Robert became active in the church and in parish life. He spent a lot of time studying the Ukrainian Byzantine tradition and its rich liturgical tradition and liturgy.

He has served the people in Noble Park for the last 10 years. 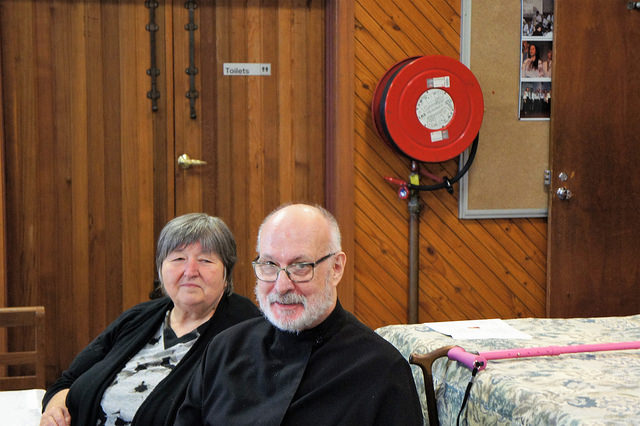 He is very involved in ecumenical relationships with other churches as well as in interfaith issues. A few years ago he was elected President of the Interfaith Network of the City of Greater Dandenong. His role is to promote respect and tolerance of the various religious beliefs, cultures, and tradition of the many people in the area.

He had a profound insight into theology and in particular sacred scripture and that his sermons were very thought provoking.

During the well-attended celebrations held at the Noble Park Chapel on Sunday, 30th April 2017, Bishop Peter remarked on another gift Fr. Robert had brought the parishioners of the Noble Park area. During the Lenten period this year, parishioners had contributed 2 car loads of canned foods for the poor and homeless in the area. He promotes the social service role of the church very much.

Orysia Stefyn, chair of the Noble Park Parish Mission, was the MC of the celebrations which were held in the hall. She thanked and congratulated Fr. Robber on his service to the local Ukrainian community and thanked him for his spiritual leadership. She noted that he had a profound insight into theology and in particular sacred scripture and that his sermons were very thought provoking.

Fr. Peter Struk also attended the celebrations and congratulated Fr. Robert on behalf of the whole Eparchy. He mentioned that all were praying for his continued good health. 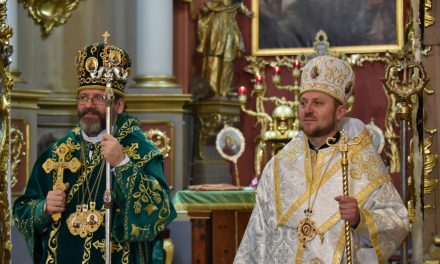 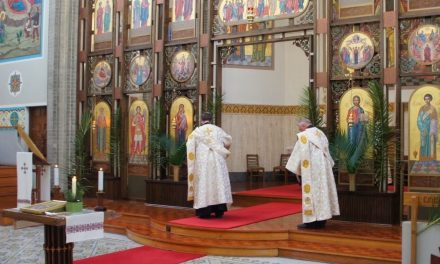 The Deacon in the Ukrainian Catholic Church