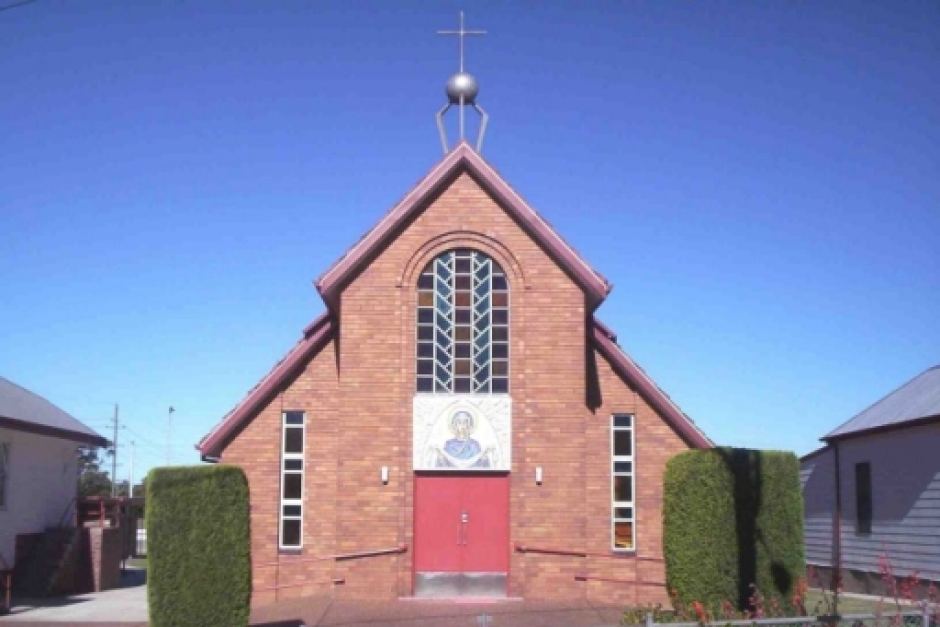 38 Australians were among the 298 people killed when the airliner was shot down in eastern Ukrainian territory controlled by pro-Russian separatists.

The Newcastle Ukrainian Catholic Parish at Adamstown said the church will be open all day for people to pay their respects, before a commemorative mass is held on Sunday.

“Drop by, drop in and reflect on the thoughts or say a prayer or light a candle for the people who perished in this terrible disaster,” she said.

“I think people should remember the atrocities that occurred.

“People should reflect on this time, and how many lives were lost, and how unnecessary this was.

“The world needs to remember all these things and let’s hope it never, ever happens again.” 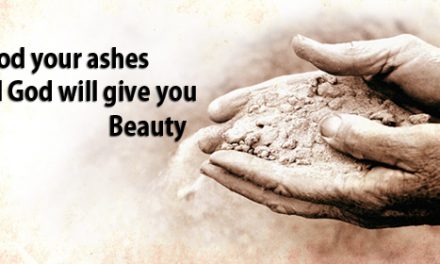 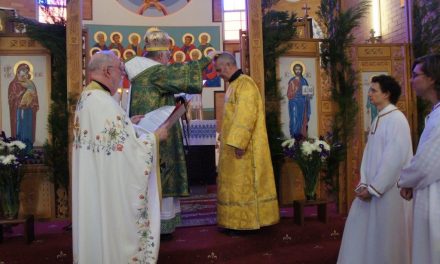 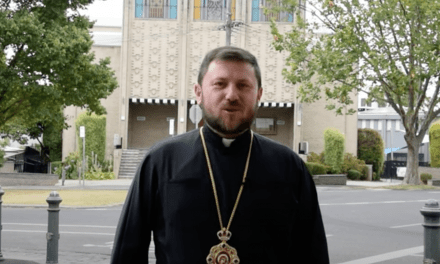 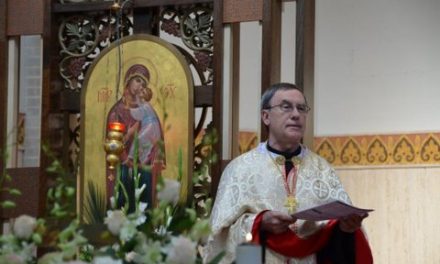