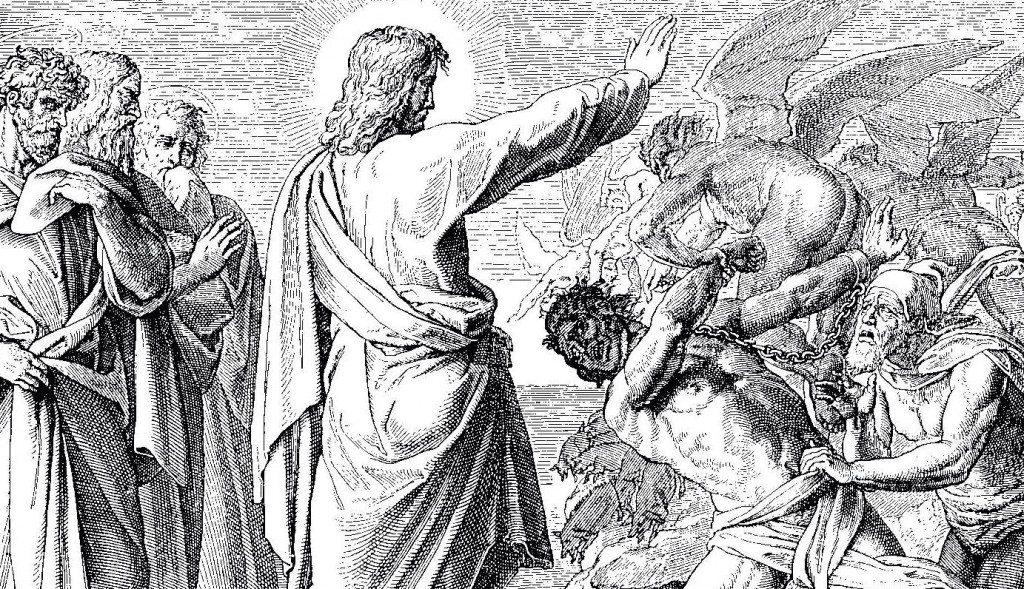 Here in the parable of the wicked tenants we have the classic parable about leadership in Israel.

It is told in the form of an allegory. Its content most likely comes from the Song of the Vineyard” found in the book of the prophet Isaiah perhaps based on a song of the grape harvest. Here is an extract:

Let me sing for my beloved

His song for his vineyard.

My beloved had a vineyard on a fertile hillside.

He dug it over, cleared it of stones

And planted it with choice grapes.

In the middle he built a watchtower

He hewed a press there too.

He waited for it to yield fine grapes

But rotting grapes was all it yielded.

And the people of Judah the plant he cherished

Here the allegorical allusions refer to the post Easter community in which the Church emerged. The vineyard is Israel; the landowner is God; the tenants are the Jewish leadership; the slaves sent to collect the produce are the prophets sent to Israel. The son whom the tenants kill is Jesus who died outside of Jerusalem. The parable is obviously rooted in Jesus’ discussion with the Temple establishment. It has relevance for all people but its relevance for those in positions of leadership is prominent.

Does this parable teach that God has rejected Israel by giving the kingdom to the Gentiles? In its long history the Christian Church has often used this interpretation to justify the expulsion and even the persecution of the Jews. The parable is one of judgement directed against the Temple leaders. This polemic points to Jesus as the author of this parable. The “others” to whom the vineyard will be given is not made specific here. The leaders include those of the present as well as the past. We should not read the parable as if it says that Israel will be rejected to be replaced by the Gentiles or indeed by the Church. God is not an Indian giver.

In 1947 a conference was held in Seelisberg, Switzerland to deal with the implications of the Shoah for Christians post World War II. An address composed at the conference and addressed to the Churches began: “We have recently witnessed an outburst of antisemitism which has led to the persecution and extermination of millions of Jews.” Ten propositions were proposed in the form of points, the tenth of which stated:

Avoid speaking of the Jews as if the first members of the Church had not been Jews.

All of them were indeed Jews: Peter and Paul, James and John along with all the other disciples including Mary and Jesus himself. Therefore the parable ought to be read as a tale of dissension between fellow Jews of differing parties. Probably the best known English language book about parables is the recently published, “Stories with Intent.” In answer to the question, “whose intent?” we would have to answer that Jesus’ intent is behind all the parables. In this case it was his intent to expose the Temple leaders of his day.

There is Christological significance here. It is a foundational text for explaining the mission and identity of Jesus. More than a prophet he is intimate in relation to God and our reaction to him determines involvement in God’s kingdom.

The stone quotation underscores the theme of rejection – vindication. Jesus is in God’s eternal building. There is also a warning. The tendency to disparage people or events as insignificant needs to be countered. God has come and done something unexpected.

When St John Paul II came to face anti-Jewish sentiment he said the following: “This people has been called and led by God, Creator of heaven and earth. Their existence then is not a mere natural or cultural happening…. It is a supernatural one. This people continues in spite of everything to be the people of the covenant and, despite human infidelity, the Lord is faithful to his covenant.”

May we also become and always remain a people faithful to this same covenant which we share with all participants in God’s covenant. 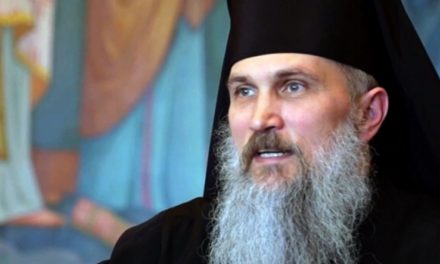 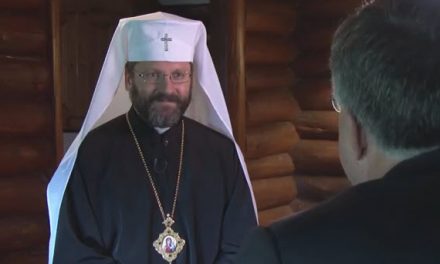 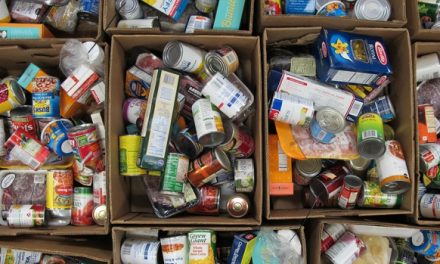 Donate food for the poor in Adelaide