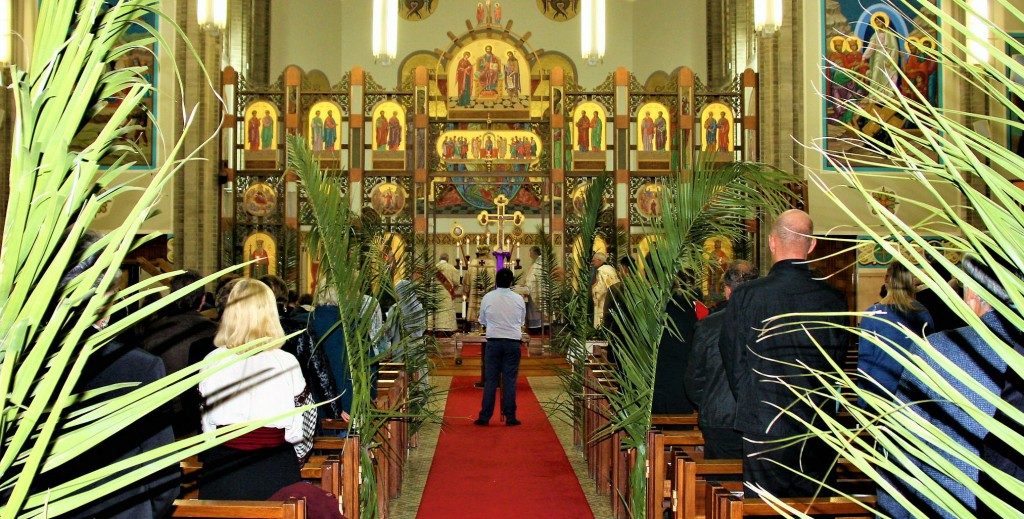 Sunday, April 9, 2017, Palm Sunday saw one of the biggest crowds, outside of Easter itself, at the 9:30 am Divine Liturgy in the Melbourne Parish.

The Cathedral parish was celebrating a number of significant occasions at this Liturgy.

Bishop Peter officially closed the Year of Mercy in the Eparchy. This celebration had captured the imagination of the Eparchy faithful to the extent that the Year of Mercy was extended for another half year. The icon had visited many parishes. Prayers, processions and pilgrimages were held. People personally performed various acts of mercy, which were inspired by the Year of Mercy. The icon of the Mother of Mercy will remain in the Cathedral on a permanent basis.

During this Palm Sunday, the last four years of classes of the Solemn First Communicants were invited to the Liturgy. The Basilian Sisters did a wonderful job of getting the parents and children involved. Fr Ihor Kolisnyk addressed the children during his sermon.

This was also the end of the Parish Mission which was led by Fr Ihor, a Redemptorist, who is the Eparchial Priest in New Zealand. He spoke about 6 times in the Cathedral over a period of 3 days. Word had got around that he spoke to the heart of everyone present. The mission was very well attended. The huge crowd at the Liturgy was another blessing of the mission itself. In his message, he addressed the various age groups in the church. The young children especially loved his ability to speak to them at their level.

Of course, being Palm Sunday, palms, pussy willows and olive branches were blessed. In Australia there is an abundance of olive trees, just as there were in Jerusalem at the first Palm Sunday.

The day concluded with a large celebration in the parish hall. There was plenty of food. Melbourne has lunches every Sunday of the year after Sunday Liturgy, but on this occasion there were easily three times more people than usual

It was just another example of community building that the cathedral parish is known for. It was an occasion to pick up everything which is necessary for the Easter baskets which will be blessed in the coming Holy Week.

All those involved should be thanked and congratulated. A job well done.

The Christmas greeting Of Bishop Mykola 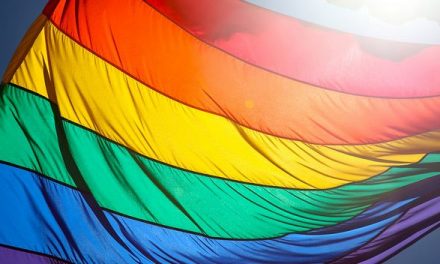