Mr. Roman Vasylyk from Lviv Ukraine was commissioned to write two imposing icons of about 1.5 metres by 2 metres each.

There are two icons. The one the right hand side depicts the saints of the Ukrainian land while the one on the left depicts the Patronage of the Mother of God over the Ukrainian Church and over Ukraine itself. The icons are very educational in themselves. They, for instance, include people who are still alive. For instance, His Beatitude Sviatoslav Shevchuk appears on the icon. This is the second time that his has happened. He already appears on an icon in Ukraine.

The living people remind us that under the patronage of the Blessed Virgin Mary all of of us are on a journey to fulfil God’s plan for His world.

The idea was first floated about 12 years ago. The Cathedral of Sts Peter and Paul in North Melbourne needed to finish the side icons.

A number of people from across Australia made sizable donations to pray for the project. In total the cost was about $25,000. Ms. Marusia Jarockyj designed the stands for the icons. Her design included a link to the existing structures of the Cathedral. The results are spectacular. It seems that the new icons have been there from the beginning.

The icons will be blessed by our Patriarch on Sunday 21st September during the Patriarchal Liturgy. 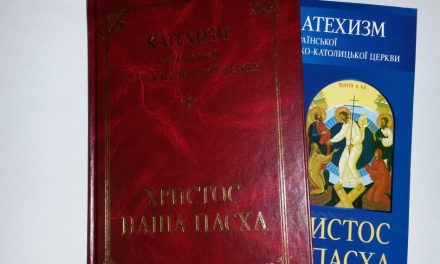 The Catechism of the Ukrainian Catholic Church 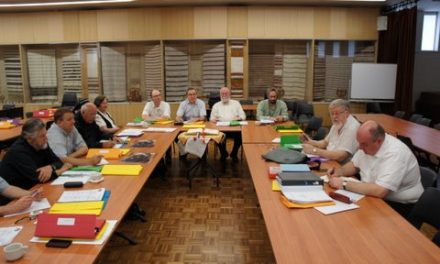 Eparchy plans for the future 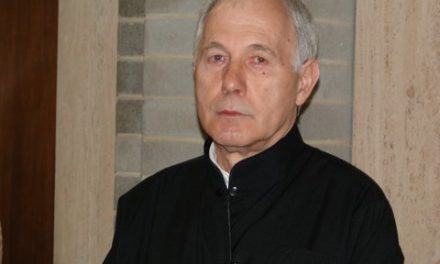 Michael Zylan to be ordained a Deacon on 10th August 2014