Its a tradition now Ukrainian

The fact that Ukrainians sing Christmas carols is probably as old as the church itself. What is now established as a tradition is that Ukrainians in Australia have “Carols by Candlelight” for parishioners and local neighbours. It started in our parish in Geelong when about 6 or 7 choirs travelled to the church to sing Christmas carols about 5 or 6 years ago. The Melbourne parish then did it outside by the Cathedral for the local community. Soon the Perth, Ardeer, and Noble Park parishes joined in. It is different in each parish but more and more people are enjoying and participating in the annual event. On Saturday, 21st December 2013, the Cathedral parish invited all the neighbours and parishioners to attend this community event. A letter was dropped off at every mail box around the Cathedral. The barbeque was hauled out; sausages were cooked for anyone who wanted a bite. The parish organized a cup of Kutia for every participant. About 200 people came. Three groups led the singing. Bishop Peter welcomed the audience. Stefan Romaniw spoke on behalf of the parish council. He also exhibited the Ukrainian flag which he had only brought that day directly from the Kyiv Maidan. The signed flag was a gift from the Maidan to the Australian government for its words of encouragement to the protestors in Ukraine. Slavko Kohut was the very capable M.C. for the evening. He presented the Cathedral choir under the directorship of Professor W. Holovko. The professor was also the musical director of the Quartet which sang a number of songs as well. Rodyna, another of our local choirs, usually sings in accompaniment of an accordion and guitar. Rodyna is under the leadership of Mr. Miroslav Granolic. They are very popular for presenting their Balkan style of music. Mr. Kohut got the neighbours involved as well. They were asked to request carols they wanted to sing. Everyone present got involved in the singing. The choirs sang carols in Ukrainian to introduce the neighbours to Ukrainian culture but they also sang many carols in English. One has to admit that our choirs make the traditional English carols sound very beautiful indeed! May this tradition exist for many years to come. 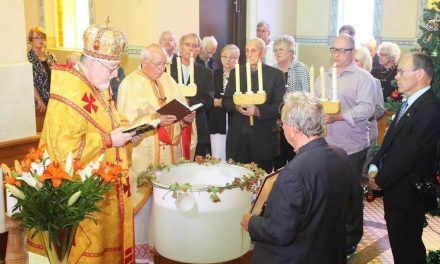 A Day To Remember In Our Ardeer Parish (PHOTOS) 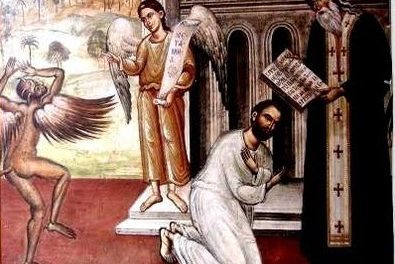 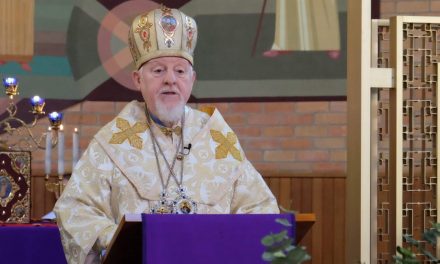