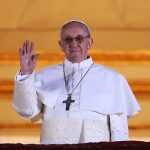 In his inaugural address from the loggia, he never once used the words “pope” or “pontiff” or their cognates. (There is nothing wrong with either term: pope comes from the Greek for “father” and “pontiff” in Latin means bridge-builder.) Instead he consistently referred to Rome now having a bishop again. This is extremely significant because of the many titles he holds, “bishop of Rome” is not only the oldest but also the most important without which nothing else is possible. Being made a bishop requires a sacrament, which is very serious; being made pope requires no sacrament and nothing more than a simple election which adds nothing to a man’s sacramental character; the pope is not a “super-bishop.”

The program for his installation Mass having been released, we can already see several significant factors that confirm for us Francis’s early understanding of his ministry. He is downplaying the event by simply using the pre-existing prayers and readings for the feast of the day, St. Joseph, celebrated every year in the Roman calendar on March 19th. In addition, he is having the gospel proclaimed only in Greek rather than Latin as well, indicating that there is already enough Latin in the rest of the liturgy. This will be noticed by the Greek Orthodox delegation, headed by Ecumenical Patriarch Bartholomew who is making history by being the first to attend a papal inauguration-along with numerous other Orthodox leaders. Francis’ inauguration, moreover, is also involving the Eastern Catholic patriarchs in an unprecedented way at the outset, and thereby sending a clear signal that Francis, too, is a patriarch like them, a sign that can only greatly cheer Eastern Catholic and Orthodox hearts alike. 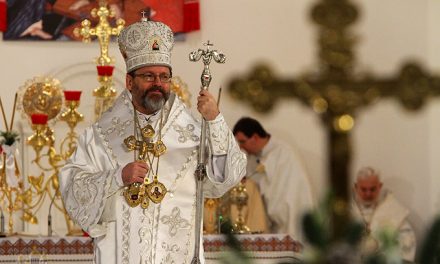 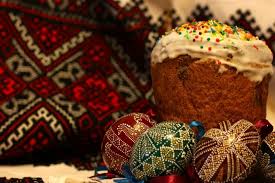 Liturgy Program for Holy Week and Easter in Sydney 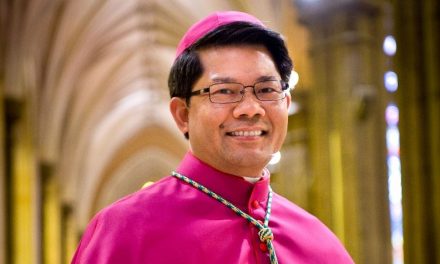 Bishop Vincent Long: Pope Francis and the Church in an era of chang