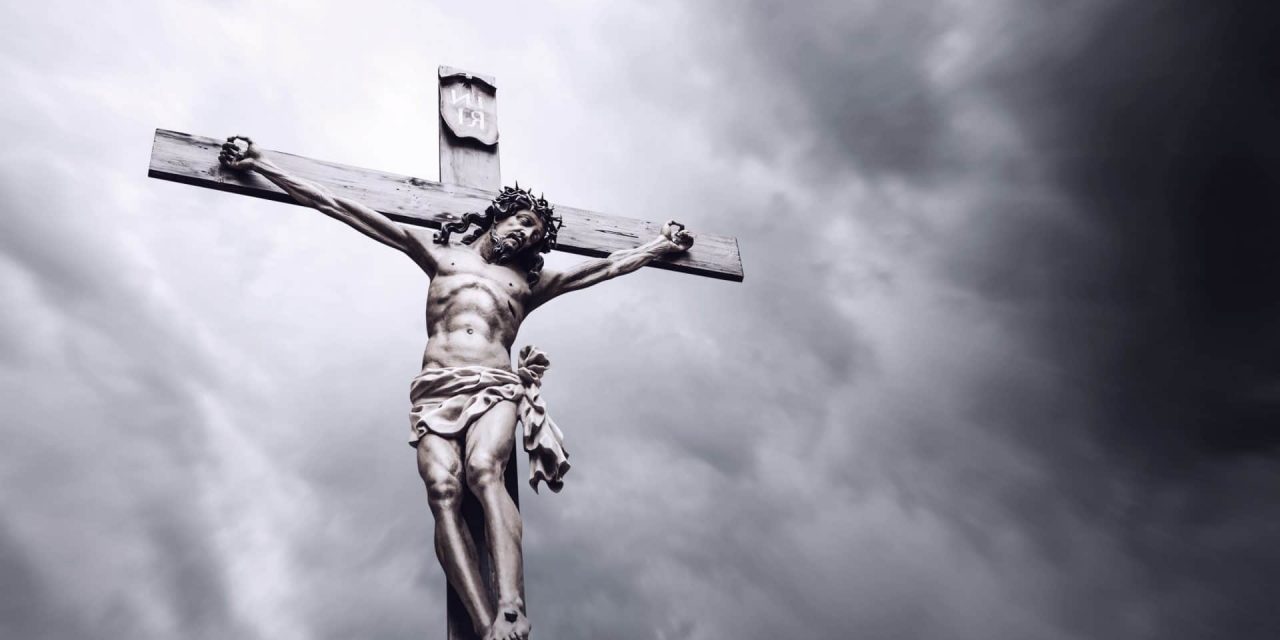 In the year 326, St Helena, the mother of the Roman Emperor Constantine, found the True Cross on which Jesus died. She also identified the tomb in which Jesus was buried. She had become a Christian and persuaded her son to stop the Roman persecution of Christians.

At that time, there were no church buildings as yet, but there were hundreds, if not thousands, of people who were put to death simply for witnessing to the fact that they believed in Jesus Christ.

For the first three hundred years of the Christian faith, people prayed secretly and suffered death if they were discovered. They took the words of Jesus very seriously. “If you want to save your life, take up your cross and follow me.”( Mk 8 :34)

Persecution of Christians, and in particular Catholics, has actually never stopped. The enemies of Jesus Christ have never been shy about when it comes to persecutions of Christians. In the last 100 years, there have been more Christian martyrs than there were in all the years of Christianity before that. It is not over. Today there is still a direct or indirect persecution of Christians and Catholics. Living a Christian life today comes at a cost. Anyone who knows anything about the former Soviet Union will be aware of all of this.

When I was still a young man, we were taught what it meant “to deny oneself”. We were told that sin had consequences on oneself and on others. Sin, bad habits, selfishness and other negative deeds not only affected the sinner but also others, like family, friends, and associates as well.

Taking responsibility for ones actions, and not blaming others is important. We should not blame God for our suffering. For example, a headache which comes from too much drinking is not God’s will, but a consequence of our own sin.

Today we do not talk too much about the Cross of Jesus and how it relates to our own suffering.  We are taught to be the best we can be, to be the first, to be winners, rich, and all the other elements of self- centeredness. Christianity tells us to deny ourselves and to be “Christ centred”. It teaches us that our values come from our Christ- like qualities, and not from our achievements.

Christians witness to a life which is a counter culture to a modern society. Jesus came into a world which also had its problems. His preaching, what He stood for, caused reactions from people which caused Him to be laughed at, whipped, and sentenced to death. Jesus spoke about changing  the world He lived in.  He came to change the culture which was not God-centred.

Today, we too, are called to change so many things which we know, are destroying our society and our world. We know that Jesus was right in what He said. We have to “take up our cross and follow Him”. 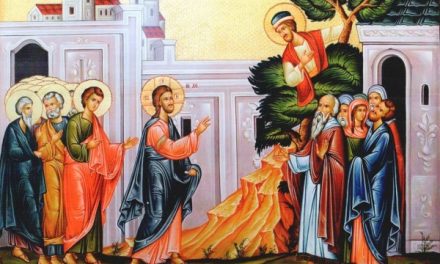 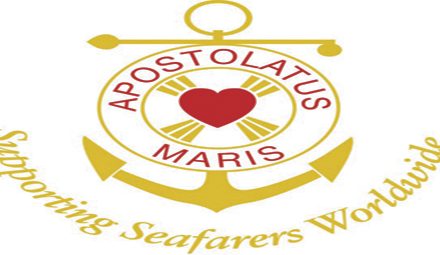