On Sunday, 14th June 2015, our now famous group “Rodyna” had a concert at the Essendon Ukrainian House. They invited some of their friends to help them have a good time together.

Lehenda Ukrainian Dance Company from Melbourne performed their famous “Hopak”. Morava Serbian dance Ensemble from Melbourne presented a very joyful series of folk dances. Andrew and Alexandra were also there. They are ballroom dancers. They are the current Victorian champions in a number of categories and were placed 7th in the World Dance Council in Russia in 2014. On Sunday they performed an Argentinian tango. The Basilian Sisters sitting next to me were thrilled. It instantly reminded them of Argentina.

The performers on stage came from Ukraine, Croatia, Serbia, Bosnia, Russia, and of course, Australia.

As we all know, Ukraine is at war at the present time. Most of the performers on stage know about the war in the Balkan states. Some are in Australia because they ran from war in the Balkans. Rodyna has its founding principle to stay away from politics, create good will and brotherhood amongst people and to show that people from all nations can and should live in harmony and peace.

That’s why Rodyna performs music from many countries and cultures. On Sunday, we witnessed pieces from Ukraine, Serbia, France, Macedonia, and South America. Such a richness and variety! It was so inspiring to see all the performers on stage for the final set united in the final songs and encore.

Rodyna acts like a family which really loves to sing and entertain. To me the removal of all microphones and wires after each set, something they choreographed together, was just a warm example of the family life.

The one slip up in the whole programme became another example of family life and overcoming difficulties. At one point in the show the drum was missing. “Where is it?” “Over there!” “I’ll go get it” and the song goes on without interruption.

The audience loved it and continued with its toe taping participation.

I loved every moment of it. As well, I admit my toes were tapping throughout the concert. I forgot my problems, the war in Ukraine. I saw hope in the future and I thank God that Rodyna is promoting goodwill amongst all people especially amongst those who, back home overseas, may have been fighting amongst each other. 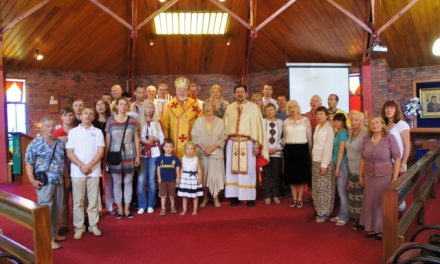 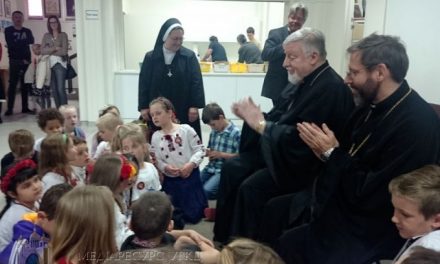 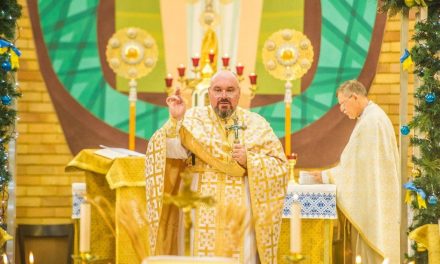 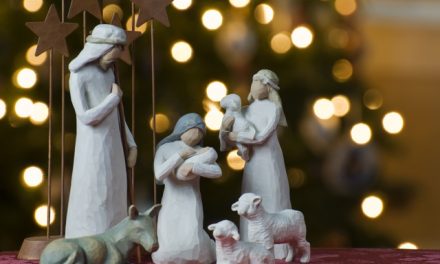