We are constantly reminded that God loves each and every one of us in the world and for that reason we are all equal. He loves us regardless of what we do, and as a result, we can then do whatever we want to as it does not matter to God – because God loves us all.

The context for all this has been clearly seen in the debate about gay marriage. The argument rages along these lines. Because God loves us all, the Catholic Church should allow and even perform marriage ceremonies between two gay people. The church says, yes God loves us all and wants our salvation, but God does not, despite his love for us, approve of sin. The church believes that marriage is for a man and a woman. Let us look at the Bible to see what God says when He says He loves us.

In 1 John4:21“Whoever loves God must also love his brother”.  In 1 John 5:3 we read “The love of God consists of this that we keep his commandments”. In 2 John 1:6 we read “Let us love one another. This love involves our walking according to the commandments and as you have heard from the beginning, the commandment is the way in which you should walk”.

There is another very clear indication in the life of Jesus about what He means when He talks about loving us. In John 8:1-11, we read about the woman caught in adultery. The teachers of the law were lining her up to be stoned by a mob. The mob quoted scripture, saying that Moses ordered such women to be stoned. Jesus told them “Let the man among you who has no sin be the first to cast a stone at her”. Naturally they all walked away. Here Jesus says something very important to explainhis love for sinners. He said “Nor do I condemn you. You may go. But from now on avoid this sin”.

Yes I love you! But from now on “avoid sin”. Even though Jesus loves the sinful woman, He still asks her to avoid sin.

It might be nonsense to ask, but, how much further do you carry on with this argument. Do we for instance allow stealing, abuse, murder, etc. etc. simply because God loves us? Surely not!

God loves us but he clearly wants us to keep the commandments. Unpopular as it is, the church must continue to teach what God. 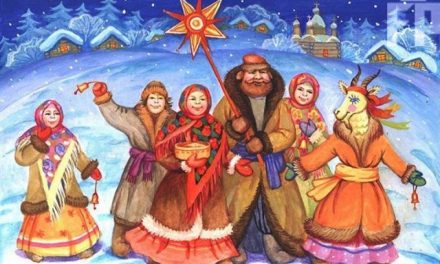 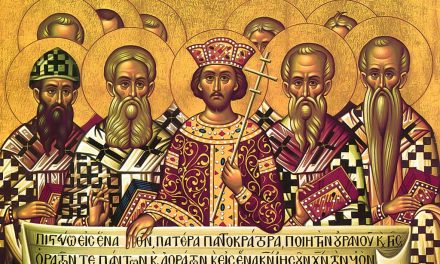