Q    I have a close friend that I am trying to help and I would like to know the traditions of the Ukranian Catholic religion. Could you please let me know the proceedures of the funeral.

A.   Briefly, the proceedures for the funeral are usually in two parts. The first part, called the Parastas, is celebrated on the eve of the day of burial. It consists of hymns, a psalm, a litany and a blessing of the body. The second part of funeral happens on the day of burial. It consists of the hymns of St John Damascene and the beatitudes and incensing of the body before the celebration of Divine Liturgy. After the Divine Liturgy the Prayers of farewell are chanted. This is followed by another Litany and a prayer of dismissal. Often the casket is open. At the cemetery a Panakhyda is again recited before the body is lowered into the grave, which is then sealed with the sign of the cross and prayer. The Funeral Service with the Divine liturgy of St John Chrysostom was published in 2007 in Melbourne by Ukrainian Catholic Eparchy of Sts Peter and Paul. 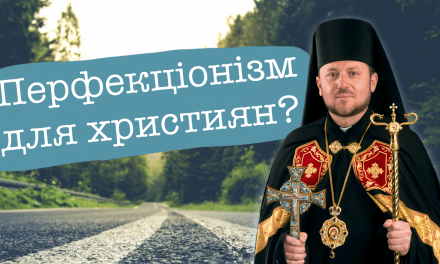 Tempted to Leave the Church 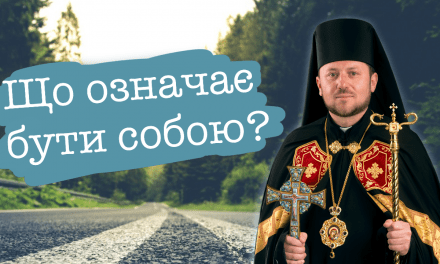 Bishop Mykola: What does it mean to be yourself?