Our beloved brother in the priesthood, Fr William Lawrence passed away on Sunday, July 5, 2020, aged 61, in a Brisbane care home, after a long battle with cancer. He is survived by his sister, Jennifer Lawrence.

He became a deacon on 19th of April 2015 in Brisbane.  He was ordained a priest by Bishop Peter Stasiuk in Brisbane on February 2, 2016.  He was also a Benedictine Oblate of Tyburn Priory in Riverstone, New South Wales. He became a member of our Brisbane Parish in the 1990’s.

Early in his profession, as a librarian, he loved to read. He read many books in Eastern theology. He bequeathed a huge collection of books about Byzantine spirituality. This led him to spend very much time in our parish church at prayer and work. You could always find him in church.

Fr William had a special love for world travel, especially to the many Eastern churches in Europe. He visited England, Rome, Russia, Greece, Slovakia, Ukraine and other countries. In one of his letters to the Chancery office, he stated that he felt most at home in the Studite Lavra in Univ, just outside of Lviv.

He spent about 15 years studying icon painting with Kaya Brola, a Finnish Orthodox iconographer. For many years, Fr William had been the icon painter in our Brisbane Parish.

Fr William also had a talent for sewing Liturgical vestments.  His vestments are found all over the world. There is a complete set in our Melbourne Cathedral. 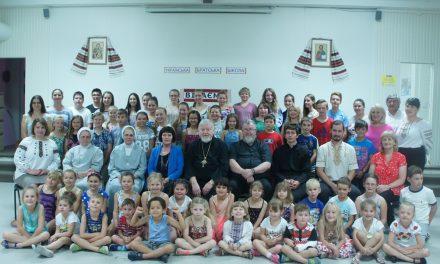 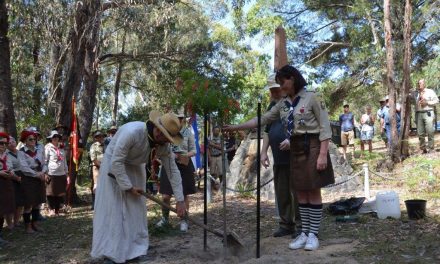 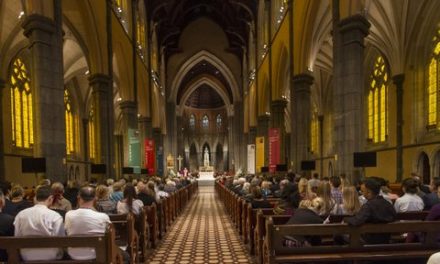