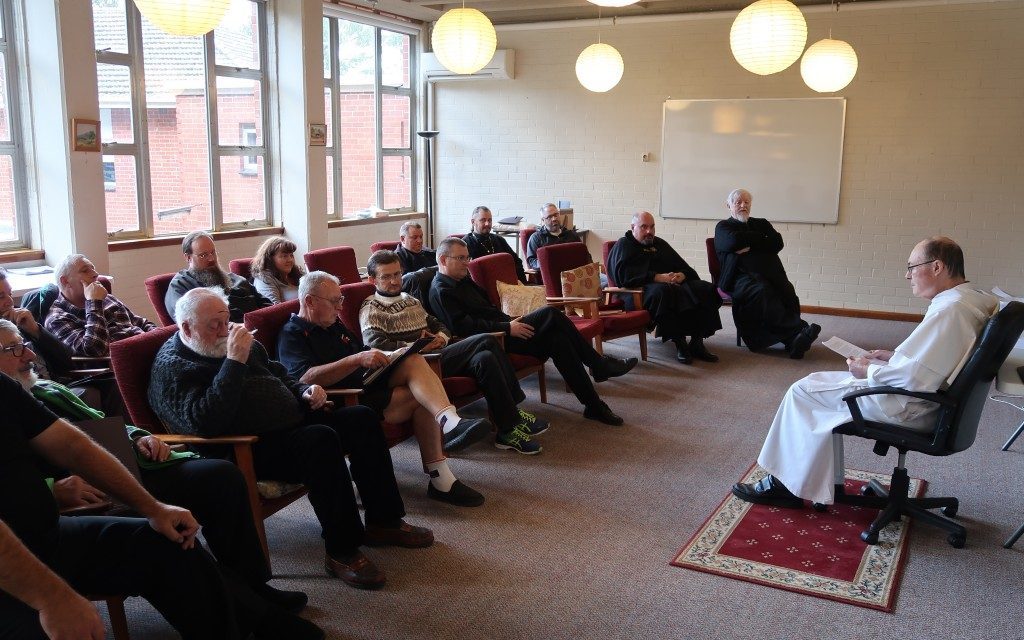 Twenty-two members of the Eparchy gathered at Pallotti College in Millgrove, Victoria, from 9th -12th June 2019 for the annual days of recollection.

Fr. Michael Solomko, the head of the consistory of the Ukrainian Orthodox Church in Australia attended as well.

Fr. Laurence Foote has been serving in our Eparchy for over 33 years. He is, at the same time, one of Australia’s best-known University chaplains.

It is, on this experience that Fr. Foote based his reflections and homilies. He knows our Ukrainian Catholic Church. He studied Eastern Spirituality in Rome and has applied it here in Australia.

During the retreat, the Eparchy announced that Fr. Laurence will be raised to the rank of Archimandrite

His themes for thought were based on the daily lives of parish priests, i.e. prayer, pastoral care, our search for God, our relationships with fellow believers in Australia.

During the retreat, the Eparchy announced that Fr. Laurence will be raised to the rank of Archimandrite. This rank is reserved for monks who have attained high respect amongst the faithful over a long period of time. 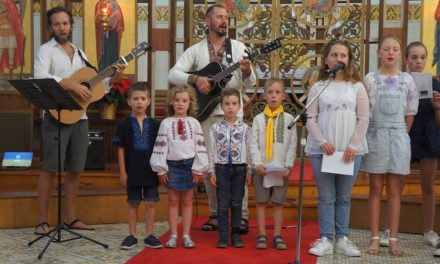 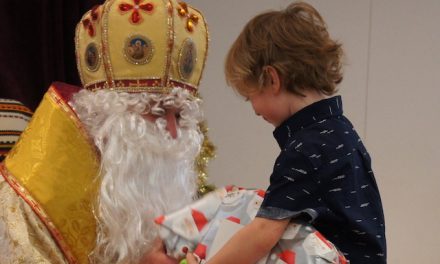 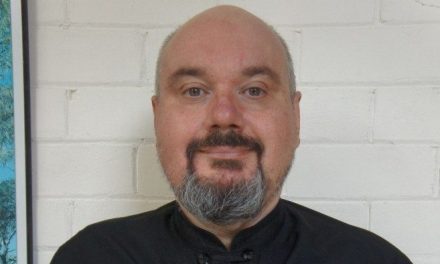 Very Rev. Fr. Simon Ckuj was elevated to the rank of Archpresbyter 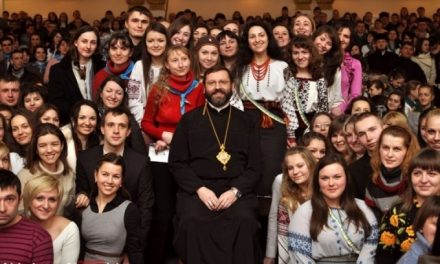 Pastoral letter of his beatitude Sviatoslav to youth on Palm Sunday