He was ordained to the priesthood by His Beatitude Josyf Cardinal Slipyj in Rome on March7, 1966.

Fr. Danylo served in many capacities. He was a teacher at the Pontifical Ukrainian Minor Seminary in Rome 1967-1969. His pastoral work took him, after service in the former Yugoslavia and Rome, to Argentina, where he served in Holy Spirit parish in Liavallol and Ss.Peter and Paul in Leandro N.Alem. He also served in Campinas, Belgrano, Galiciana and Arroyo Del Medio after 1969. He made many missionary journeys to Brazil driving some 2,000 miles each time. In that time he became a much admired missionary priest sculptor and painter. When Bishop Peter visited Argentina and Brazil recently, he saw many of his works and the high esteem that Fr. Danylo was held by the people.

Fr. Danylo also came at the request of the late Bishop Ivan Prasko to Australia in 1989 where he was parish priest first in St. John the Baptist parish,Perth (1989-1993) where he made many beautiful sculptures, then at the request of Bishop Peter Stasiuk, in  Protection of the Mother of God parish,Geelong( 1993-!998) and finally came to Brisbane as a retired priest to the Protection of the Mother of God parish at Woolloongabba where he served from 1998till his death whist residing in a nursing home in Kangaroo Point in Brisbane. 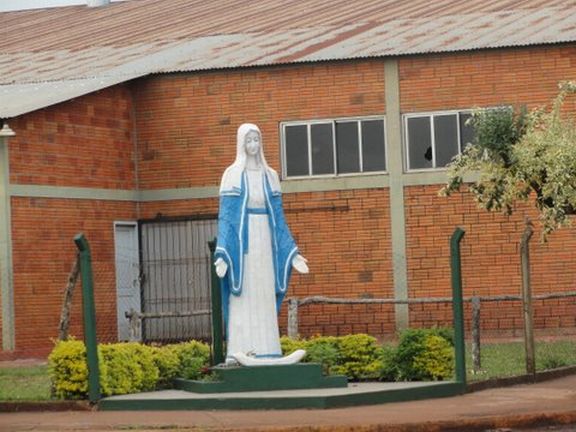 He is much loved and well remembered in all the Australian parishes and his sculptures of the Mother of God are in Perth and Brisbane / © Catholicukes.org.au

He is much loved and well remembered in all the Australian parishes and his sculptures of the Mother of God are in Perth and Brisbane. His great love for the Mother of God and for all parishioners that he served is testament to his calling by God. He was a man with a great sense of dedication to duty, a wonderful sense of humour and wit and positive approach to life. He was particularly fond of his sisters one of whom is a doctor in America. He also gave much of his time and assistance to the Sister Servants of Mary Immaculate in Perth, Geelong and Brisbane. He will be fondly remembered by all priests whom he always supported in their ministry and as a mentor to many of them.

The funeral Parastas will take place at the church of the Protection of the Mother of God, Woolloongabba, (Brisbane), on Monday 21st August at 6.30 pm followed by the funeral on Tuesday 22nd August at 9.30 am. 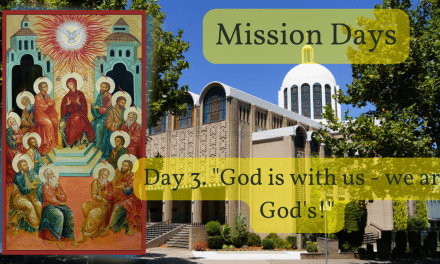 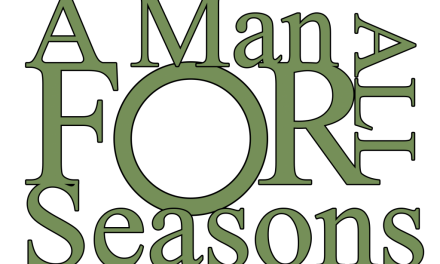 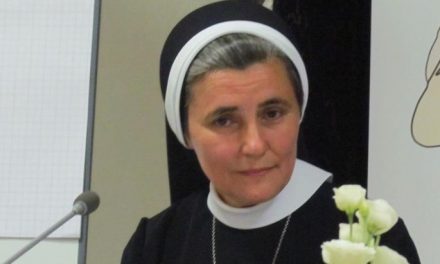 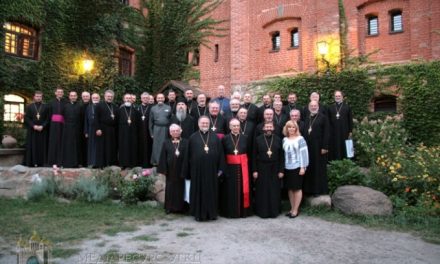