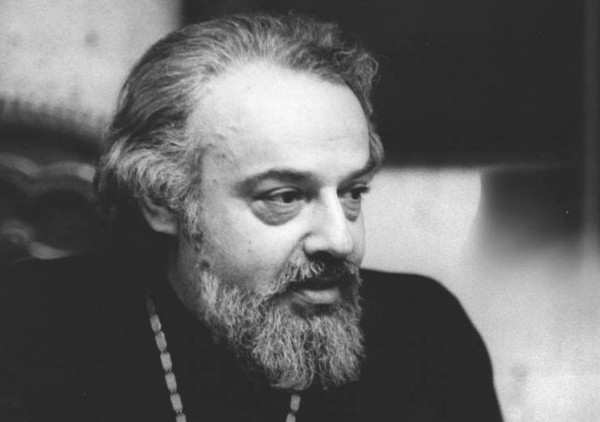 Fr. Aleksander Men was a Russian Orthodox priest, a biblical scholar and a very prolific writer, –  writes Bisop Peter in Church and Life.

He was born in Moscow to a Jewish family. He was, however, baptised six months later when his mother became a Christian. She had joined the Orthodox Underground Church which had refused to co-operate with the Soviets.

He was accepted into the official Orthodox Seminary and was ordained a priest in 1960. Fr Aleksander was not your typical Russian cleric. He was never far from the supervision of the KGB. He was not your docile, poorly educated, just interested in preserving a defunct tradition, tied to the government, with little to say to the modern world type of soviet priest. He could have very easily accommodated himself to the soviet authority.  He refused to take that route, as did a few other brave clerics. Fr Aleksander blazed his own path. He was interested in all people, and looked at his own church in relationship with other churches. His Christianity was a “religion of freedom” which would reject paternalism and authoritarianism. He refused to be ruled by fear. He became very popular even during the Soviet times. He had many followers. He gave many lectures and wrote many books. His books have been translated into many languages.

Despite the extreme political pressure he often faced, he knew that the church had to find fresh voice which could speak effectively to the then Russian society.

He was a catechist. He wrote a book called “Son of Man” which was used to introduce new believers to the faith. He put a lot of energy into what he considered was spreading the true faith.

Despite the extreme political pressure he often faced, he knew that the church had to find fresh voice which could speak effectively to the then Russian society. He also knew that relationship with other churches, ie Catholic and Protestant, were very important for the Orthodox Church itself. Today,  many people around the world consider him to be a Saint and Martyr.

In 1990, when he was just 55 years old, on Sunday September 9, while he was on his way to his parish church in the village of Novaya Derevnya where he would celebrate the Divine Liturgy and then go to Moscow for another lecture, he was approached by and unknown attacker who used an axe like object which was sometimes carried by Russian security forces. He was struck on the back of the head and basically bled to death. Despite orders to find the murderer, till this day no one was arrested and the case is closed. Another unsolved murder!

Fr Aleksander Mem is someone who is not very well known in the West. He is one whom more people should get to know.

This article was published in The Church and Life Newspaper, November 2017

We have a problem 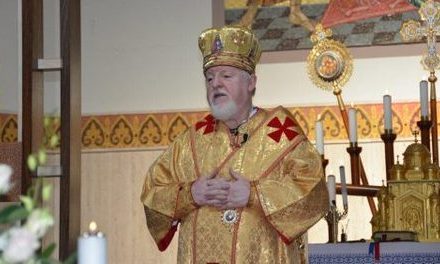 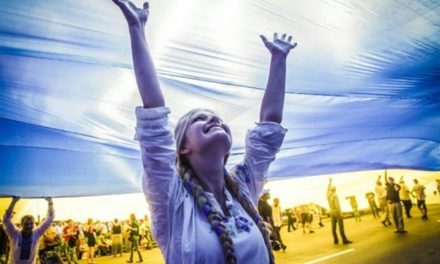