“For every mother, the most precious person is her child” 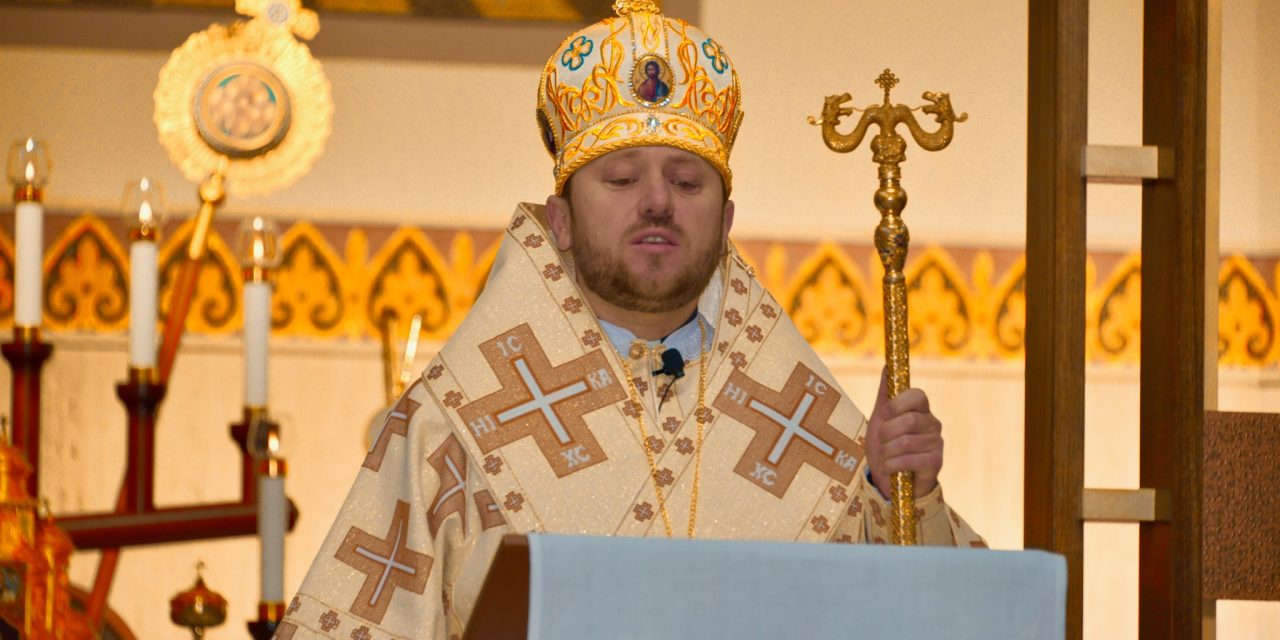 “For every mother, the most precious person is her child,” – Bishop Mykola Bychok on the 20th Week after Pentecost in Melbourne

Reflecting on the Gospel from Luke (7:11-16) about the dead and only son of the widow of Nain, who was resurrected by Jesus, the Bishop of Melbourne drew a parallel with today’s events in Ukraine.

“For every mother, the most precious person is her child. A mother carries her child in her heart, raises him, teaches him, dreams that her child will have a happy fate. However, the dreams of many of our mothers in Ukraine were brutally shattered by the war, which took the lives of their sons and daughters “Thousands of mothers in one moment lost the most precious thing, the meaning of their lives – their children,” the bishop said.

In this context, the bishop told a story about a young man who was alone with his mother from Mariupol, who died as a result of the shelling of his house. “Today I will share with you the story of a mother from Mariupol. On May 15 of this year, her son Bohdan Pylypenko was only 17 years old. He studied at the 2nd year of the Maritime Lyceum and dreamed of a career as a sailor – he wanted to be like his grandfather. When the war started, the boy tried to help not only his relatives, but also strangers. Bohdan was sincerely indignant that the war was taking away his youth. However, the war took away from him not only his youth, but also his life, as on March 11, the boy died when an enemy rocket hit his house,” continued the Bishop of Melbourne.

Emphasizing the boy’s abilities, with which he could still serve this world, namely bravery and courage, command of many languages, simplicity and openness to help his neighbor, the bishop concludes: “The heart of this child was sympathetic.”

“With the beginning of the war,” Bishop continued, “the boy packed up his things and together with his mother went to the village to his grandmother, because it was safer there. Bohdan fortified his home, packed earth in sacks, covered the windows with them, instructed everyone, found in the house a safe place where there would be two walls. He would chop wood as people cooked on the fire, helped soldiers with food.” But, unfortunately, the boy’s young and fiery life was cut short: “On March 11, when everyone was at home, their house was shelled with hail. When Bohdan’s mother regained consciousness, she took turns using a flashlight to check the reaction of eyes of everyone who lived with her. Unfortunately, everyone died – only the mother remained alive. She didn’t even have time to say goodbye to her son, let alone bury him. The understanding that her son was no longer alive came to the mother when she entered the controlled territory of Ukraine. It happened on April 9, almost a month after the loss of my son,” the bishop said sadly, adding that “this is just one story from the life of one mother during the war, and how many such mothers are there in Ukraine today? What spiritual strength must a mother possess in order to find the meaning of life in herself, even after the death of her own child?”

Reflecting on these questions, the bishop noted that today’s Gospel from Luke describes a similar situation. The events take place in the city of Nain, where a funeral procession is taking place: the only son of a widowed mother has died. Jesus witnesses this event. With the words “Young man, I say to you, arise.” The Lord returns to the sick mother all the meaning of her life – her child.

“How many people aspire now to be in the place of this mother and to bring back their husbands, wives, children and sons, so that they will be resurrected and live with them,” continued the Bishop of Melbourne. After that, he thought about why these horrors happen and innocent people die: “Honestly, I don’t have an answer to that. However, I believe that the Lord comes to the depths of every pain and soothes it. I believe that the Lord has a plan for for me and for you, even if he leads through unfathomable trials. He is the one who has given us eternal life and no power can take it from us.” In conclusion, the bishop added: “The Lord is always with us – and this is our greatest strength and victory!” 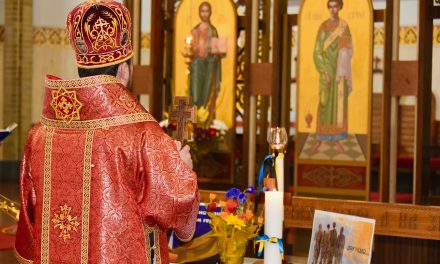 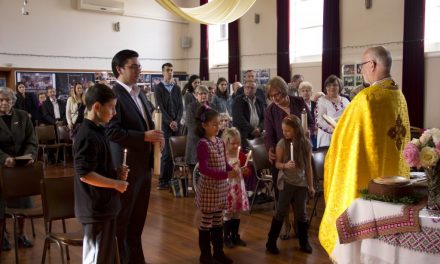