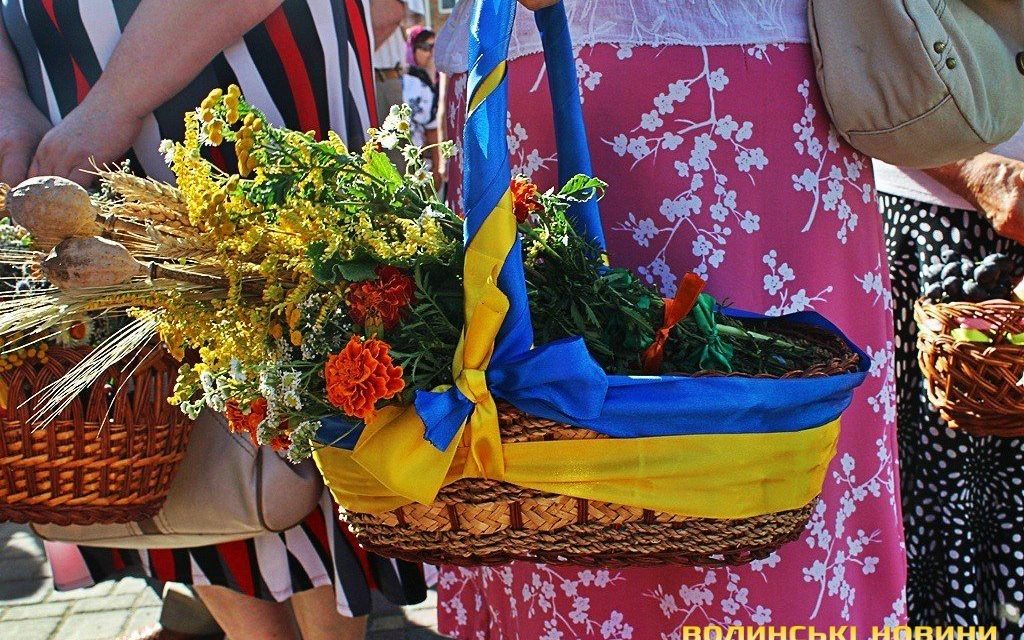 On 19th of August our Church celebrates the feast of the glorious Transfiguration of the Lord.

Traditionally on this day we bless baskets of fruit.

The feast commemorates the transfiguration or metamorphosis of Christ on Mount Tabor, when our Lord appeared in His divine glory before the apostles Peter, James and John.

The event of the Transfiguration is recorded in three of the four Gospels: Matthew 17: 1-9, Mark 9: 2-8 and Luke 9: 28-36. Jesus took the apostles Peter, James and John with Him up upon a mountain, and while they were on the mountain Jesus was transfigured.

His face shone like the sun, and His garments became glistening white. Moses and Elijah appeared with Christ, talking to Him. Peter declared how good it was for them to be there and expressed the desire to build three booths for Moses, Elijah and Christ.

This reference to the booths could imply that this occurred during the time of the Feast of Tabernacles when the Jews would be camping out in the fields for the grape harvest; for this Feast had acquired other associations in the course of its history, including the memory of the wanderings in the wilderness recorded in the Old Testament book of Exodus.

While Peter was speaking, a bright cloud over shadowed them. A voice came from the cloud saying – “This is my beloved Son, with whom I am well Pleased; listen to Him.”

When the disciples heard this they fell on their faces filled with awe. Jesus came to them and told them to not be afraid. When the three looked up they saw only Jesus.

As Jesus and His disciples came down the mountain, He told them not to speak of what they had seen until He had risen from the dead.

Blessing of the fruit

This feast falls during that time when the fruits of the earth reach maturity. From the

earliest times in the Eastern Church, on this day fruit is blessed in thanksgiving to God for the first-fruits of the earth.

In the Book of Exodus we read:

“ You shall carry the first-fruits of the corn of your ground to the house of the Lord your God.” (23,19)

Holy Apostles at the end of the third century. In the month of August, in Europe, grapes and wheat, reach their maturity. For this reason, the custom of blessing the grapes and ears of wheat in church on the feast of the Transfiguration of our Lord prevailed there. In Ukraine, grapes of the vine were replaced by the fruits of the season – apples, plums and pears.

In Australia other seasonal fruits are also blessed. 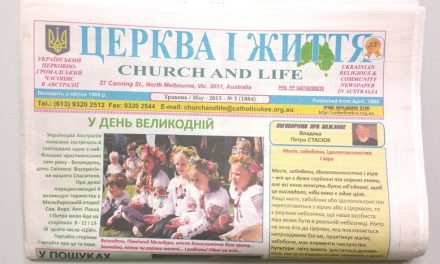 Church and Life has a New Editor 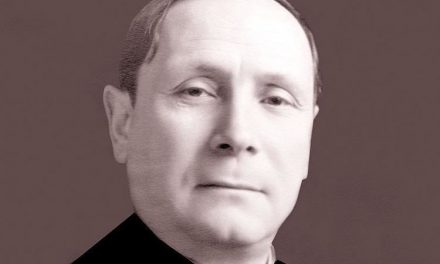 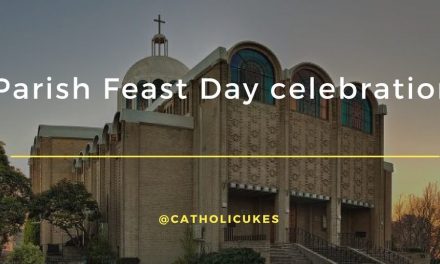