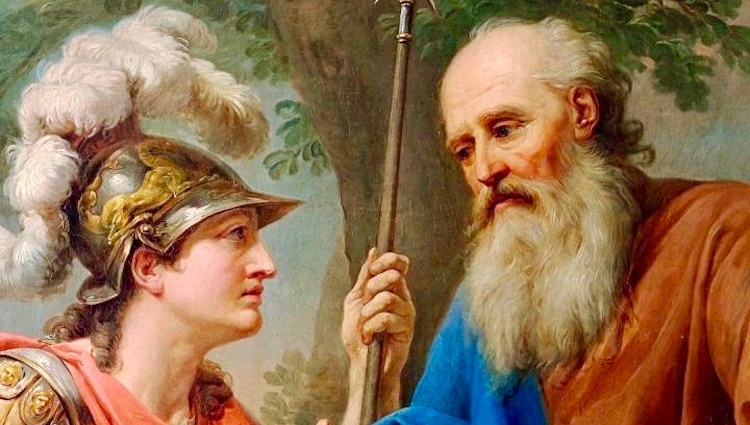 Recently I had a discussion with a senior educator in Perth about an initiative that has come into vogue – awarding special awards to students for Character.

In the scheme that was proposed at my colleague’s school, teachers were required to tick a box on a sliding scale – from 1 to 5, five being the highest level, assessing the character of all the students in their Pastoral Care group. Those who score the highest aggregate of Character scores, are awarded a prize.

But I wish to challenge the reader, and the educational system that puts up such Character awards. I understand that these institutions wish to set examples of virtue – but there is also a touch of arrogance involved in the presumption of choosing.

Plato in his Republic, has one of his protagonists, his brother Glaucon, question Socrates as to the nature of the character of individuals, by raising a debate as to the limits of virtue. Glaucon alludes to the mythical Ring of Gyges – a ring that if worn by the individual immediately turns that person invisible. Glaucon’s argument is as follows: “Suppose now that there were two such magic rings, and the just put on one of them and the unjust the other; no man can be imagined to be of such an iron nature that he would stand fast in justice. No man would keep his hands off what was not his own when he could safely take what he liked out of the market, or go into houses and lie with any one at his pleasure, or kill or release from prison whom he would, and in all respects be like a god among men. Then the actions of the just would be as the actions of the unjust; they would both come at last to the same point. And this we may truly affirm to be a great proof that a man is just, not willingly or because he thinks that justice is any good to him individually, but of necessity, for wherever any one thinks that he can safely be unjust, there he is unjust. For all men believe in their hearts that injustice is far more profitable to the individual than justice, and he who argues as I have been supposing, will say that they are right. If you could imagine any one obtaining this power of becoming invisible, and never doing any wrong or touching what was another’s, he would be thought by the lookers-on to be a most wretched idiot, although they would praise him to one another’s faces, and keep up appearances with one another from a fear that they too might suffer injustice.” (cf. Plato, Republic, 360b–d)

Cynical as Glaucon’s assumption of human nature is – there is more than a little truth in the question that he poses to Socrates.

The Ancient Greeks posed ‘character’ to be who you are and what you are prepared to do when you believe that there is no one else there to see your actions. All else is but an act displayed in order to build up your reputation; ‘reputation’ being the assessment of what others believe your character to be – an assessment that may be so far off the mark according to the extent to which you are able to dissimulate. In essence therefore it is impossible for any third person to make an accurate judgement as to your character – as to do so, they must watch you at all times, and be certain that you do not know that you are being observed – for if they do, the play-acting will resume, in order to enhance reputation.

Let me provide examples of how we misjudge character.

Once while seated in a classroom by a window overlooking the school yard during lunch break, I saw at no more than thirty metres before me a group of ten or so of the finest young men at the College, recipients of character awards laughing and joking with one another. Into this scene walked a Senior School student who had a disability that made him limp. The Senior School student walked passed the younger boys. One of the younger boys then walked behind the student limping, and copied the limp, to the whispered laughter of the ‘hyena-like’ audience. The Senior School student was none the wiser. What outraged me was that the student mocking the disabled young man’s limp, was one who was ear-marked for future College leadership by peers and staff. In my head echoed the words of Christ: “He who is faithful in a very little is faithful also in much; and he who is dishonest in a very little is dishonest also in much. 11 If then you have not been faithful in the unrighteous mammon,[a] who will entrust to you the true riches? 12 And if you have not been faithful in that which is another’s, who will give you that which is your own? 13 No servant can serve two masters; for either he will hate the one and love the other, or he will be devoted to the one and despise the other. You cannot serve God and mammon.” (Luke 16: 10 -13, RSV) It takes a special type of ‘character’ who seeks to make fun of a young man who will spend his life with a disability; especially so when this ‘joker’ is already fifteen years of age, and has everything at his feet. We cannot both serve moral integrity – and the applause of the crowd. Where will be his moral integrity when there are even larger decisions to make, or larger audiences to ‘perform’ in front of, when he is an adult man?

Another story. Many years ago I was asked to select from a group of university students, mentors for a Retreat programme that I was planning to run on Christian leadership and discipleship. One of the university students I invited in for an interview, because of his reputation of being a young man of impeccable character. The list of character awards that he had won, and leadership honours was testimony to his ‘virtue’. He came in for an interview. All the boxes were easily ticked. I pencilled his name down on the list of mentors. He left my office, and I got back to work. A few minutes later, I gazed across my desk and saw that he had left his mobile phone behind – quickly I picked up the phone in the hope of reaching the car-park prior to him leaving the school. As I picked up the phone, the phone lit up. When I looked down at the phone in my hands, a photograph appeared on the screen of a young woman at a university party – a photograph of her posing, in what I can only describe to be: a lewd, debasing and sordid position. Had my prospective student mentor known that I was to pick up the phone – without question he would not have had that photograph as his screen-saver. But that was the question of character at hand, and in my hand. Reputation of virtue is well-sculpted. Reputation is an image – but very rarely the reality. What we are prepared to do in the dark – is vastly different to that which we publically enact in broad daylight. But what we do in the dark – is the essence of who we are. Had the phone not lit up – I would not have had the insight. Only God has omniscience – only God can truly judge a man’s character; all other attempts risk folly. Few men willingly risk to be despised and rejected, and dishonoured – and He who did, did so because to do otherwise would have been a contravention of the Truth. (cf. Isaiah 53: 3, RSV) It is this conclusion that Socrates offers as an answer to Glaucon’s question; to be virtuous is to be that individual who is willing to risk their reputation, or give up their very life in order to live and love virtue. Nothing is more precious than a person’s life – if they give their life up for Truth, then there is no greater proof of their character. All else are quite possibly hired hands, prostituting themselves for any treasure offered in order to garner reputation. (cf. John 10: 11 – 13, RSV) Schools today are attempting to assess outward appearance, but cannot fathom the heart of the man – that is hidden but for the Eyes of God. Goodness can be seen in outward performance – but integrity, prudence and temperance – run very deep, and often below the surface; as the Prophet Samuel was to learn when told by God in how to correctly choose a new King for the People of Israel. St. Paul puts it this way, in terms of a life following in the footsteps of Christ: “ To the present hour we hunger and thirst, we are ill-clad and buffeted and homeless, 12 and we labor, working with our own hands. When reviled, we bless; when persecuted, we endure; 13 when slandered, we try to conciliate; we have become, and are now, as the refuse of the world, the offscouring of all things.” (1 Corinthians 4: 8-13, RSV) A Christian is so often dishonoured and scorned that few wish to ruin their reputation, and live truly as Christians.

This is also why in The Holy Gospel According to St. Mark, Christ replies to the rich young man that only God is good. (cf. John 10: 18). God sees the deepest recesses of our heart and knows our motivations for acting virtuously. We could be doing so in order to win Character prizes and other honours; to impress a young lady, to win votes or win over an audience. God is good – because Goodness is Divine, it needs no justification. It Is – and It Is Real. There is no veneer. Goodness is perfect love; a love that is the same both in the pitch of night, or in the stark light of noon. Goodness does not seek reward – it is its own reward. It is constant – and can be found in mighty Kings – but more often than not is found in the humble, who for want of public face, or charisma – are often looked over. 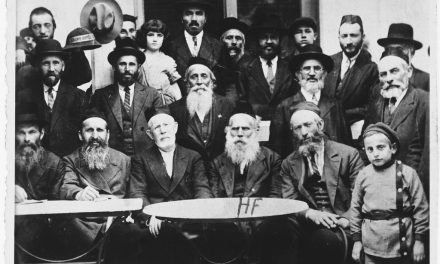 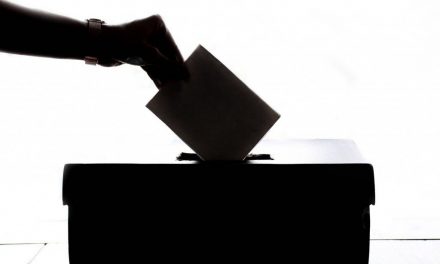 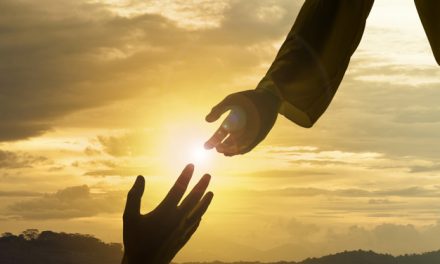 Bishop Peter: I am Spiritual, not Religious